A Mediterranean villa with pure and essential lines that dominates from the top of the hill, is furnished and redefined in the internal and external spaces. 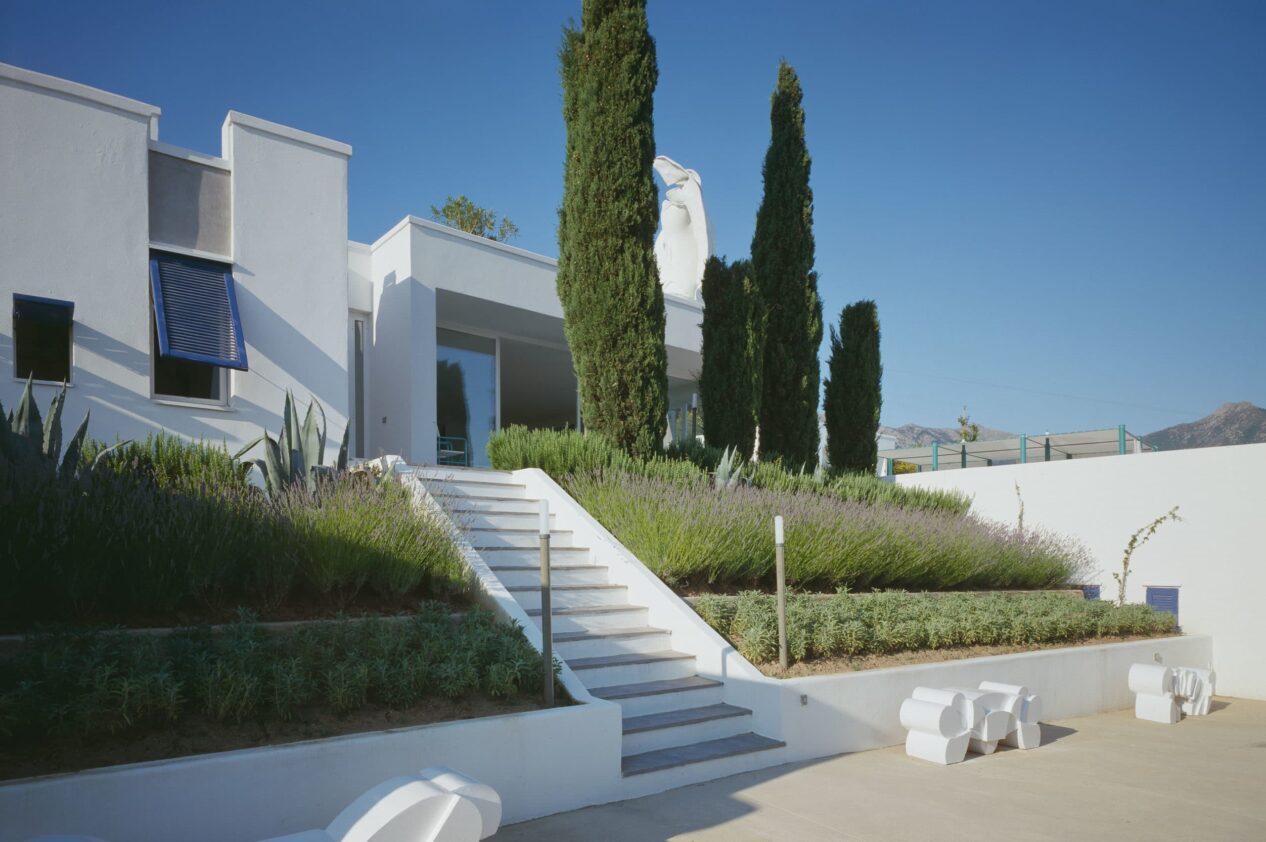 The original housing unit of the villa, located on the hills behind the port of Marciana Marittima, was built in 1966 by the architect Jean Serex, a pupil of Le Corbusier.
The plan, already of considerable size, was formed by cubes and parallelepipeds with a terrace roof, of a “Mediterranean rationalism” character.
The new interventions, realized in two successive stages, consist of the realization of a large living room overlooking the sea, a new swimming pool, an arbour connected to it and new rooms for guests; further changes have affected the organization of the existing living area and the guesthouse, with independent rooms, each one equipped with terrace and kitchenette. 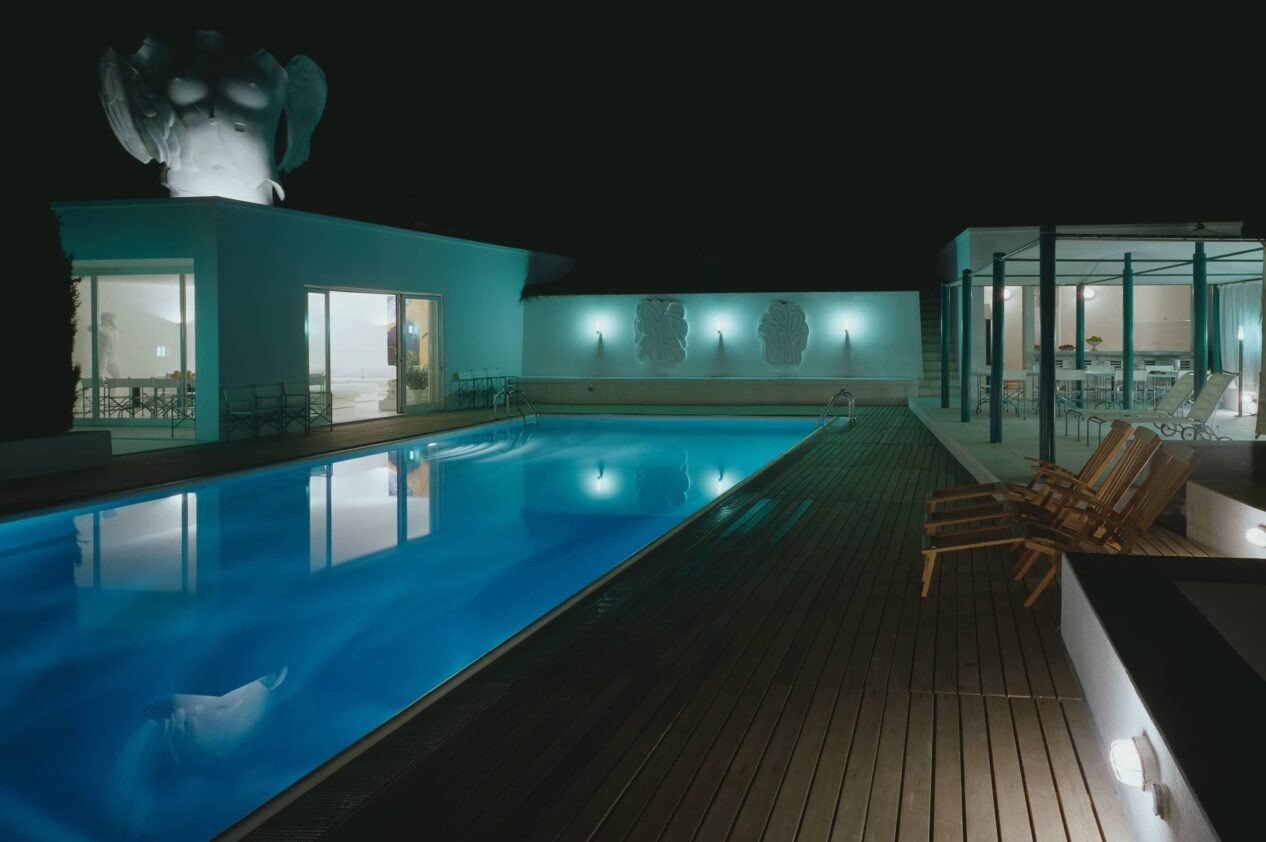 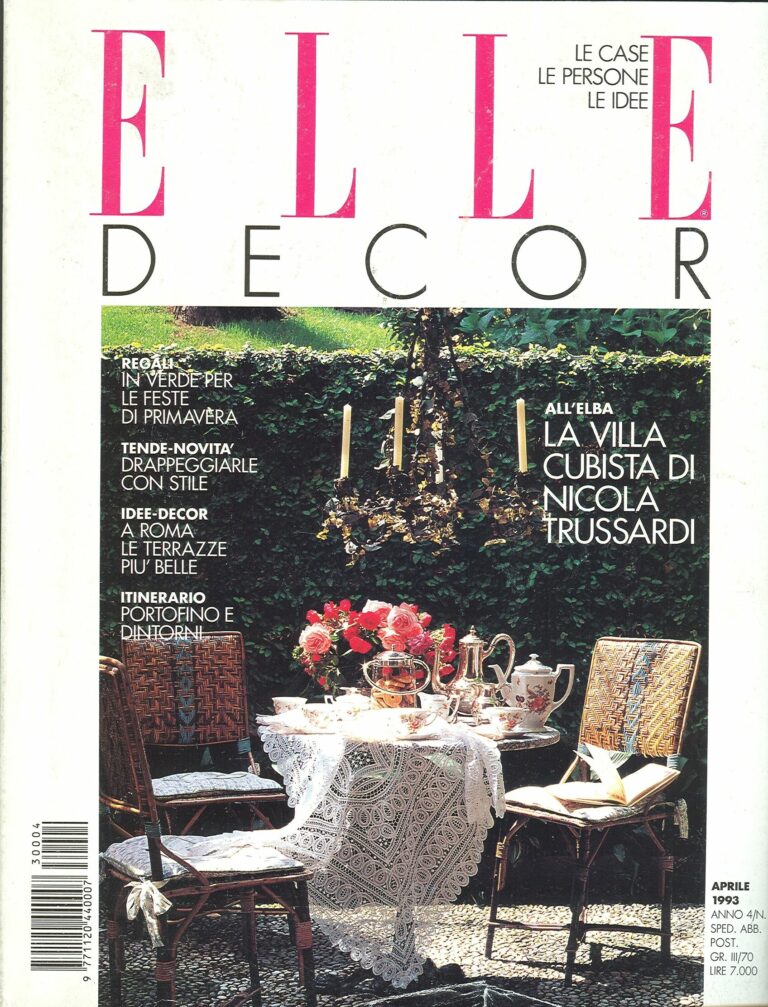 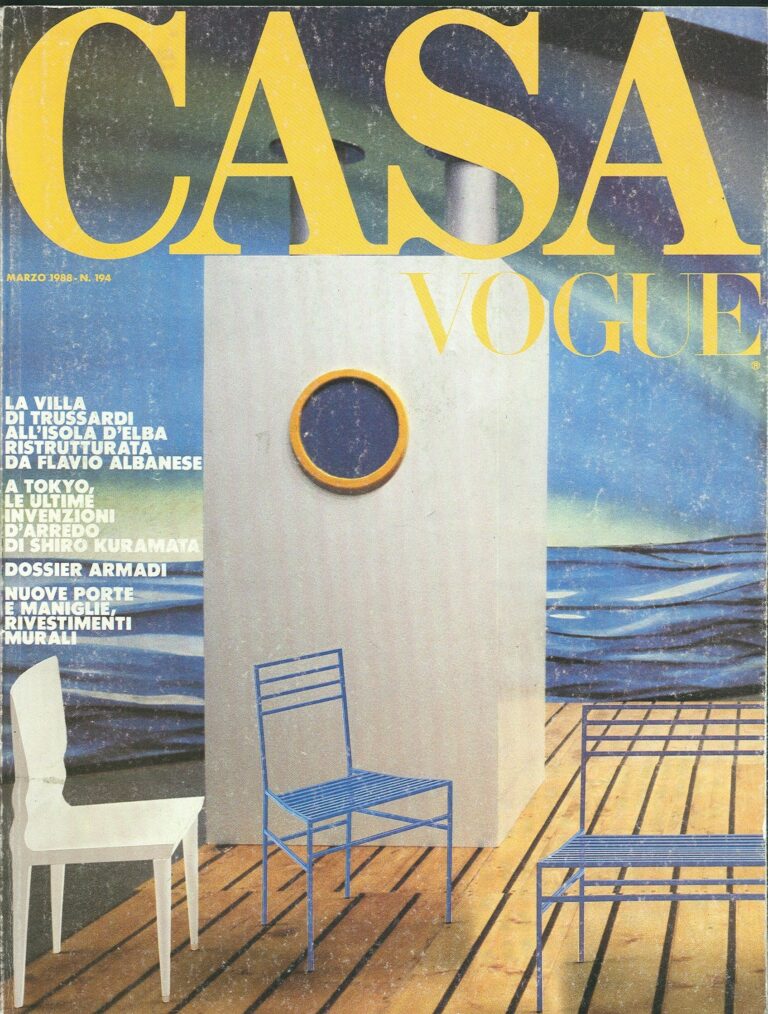