An old industrial site, located in the countryside at the foot of the Vicenza hills, is deconstructed and manipulated to accommodate the new Vermetal headquarters. 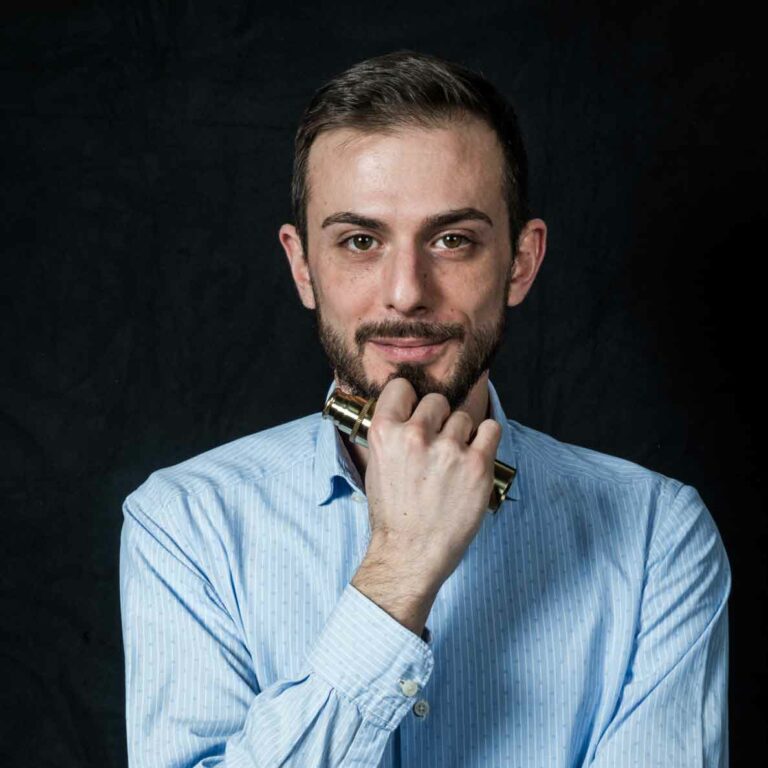 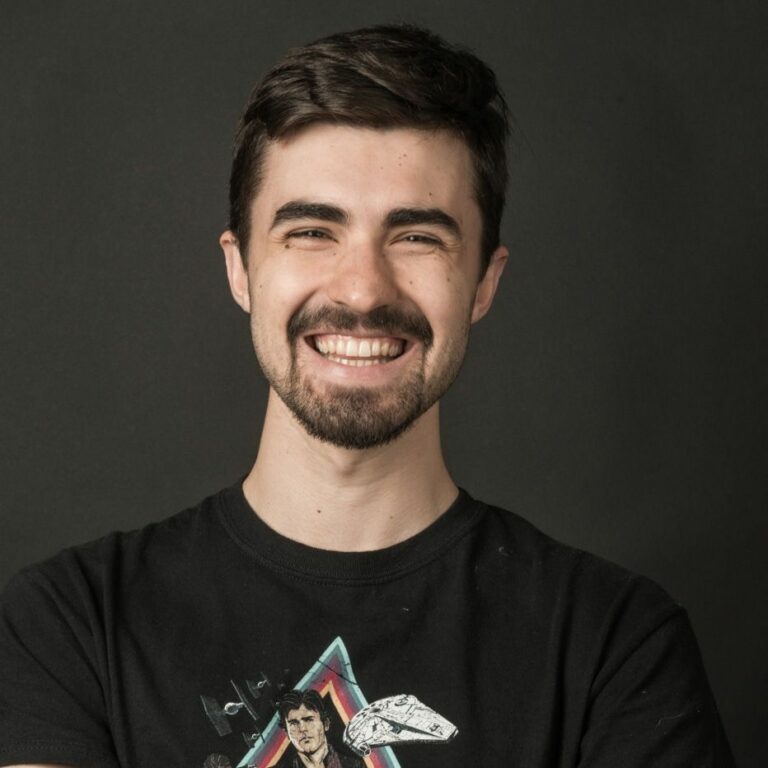 Blendi started at the studio with an internship in 2018 and was fundamental in completing the installations for the FROM/TO exhibition organized in Berlin as part of the MakeCity 2018 festival. Immediately after graduating from the Iuav in 2021, he fully became one of Asa's architects. Together with his partner in crime Blendi, he obtained an honorable mention at the EUROPAN16 international competition in 2021 with the project "Back to nature" and was a finalist for the Federico Maggia Architecture Award in Biella in 2022 with a site-specific project for ephemeral architecture. As a child he would have liked to be a bricklayer (somehow he remained in the field), he loves and studies bonsai and for this reason he would like to live in the countryside one day. If we asked him who to throw from the tower having to choose between Tolkien and Asimov he would answer like Bartelby the Scrivener: "I would prefer not to."

The structure is composed of a south-facing head building for the administration, which northward stretches into the big warehouse.The project focuses on the administrative building, trying to convert, with a few moves, the old building in a contemporary directional space.The main intervention takes place in an ablation: the central portion is removed and the building is divided in two to create a gap that it opens up communication between the lawn in front of the entrance and between the internal tree-lined patio.The removed volume is replaced by a large transparent greenhouse that acts as filter and connection between inside and outside and between west and east areas. The main facade, facing south, is screened with an elegant system of brise-soleil in shiny metal, which refers to the Vermetal varnishes. 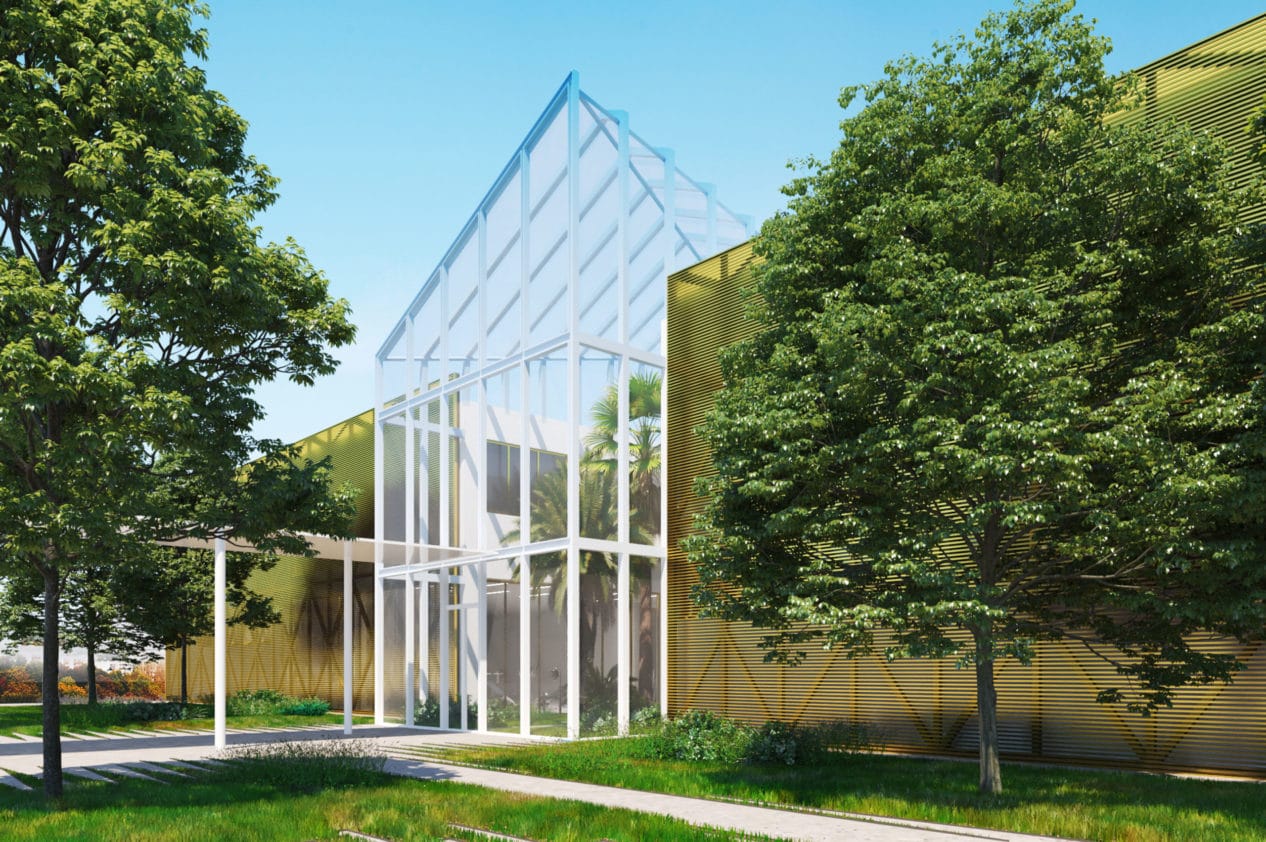