A shop dealt with shapes and colours that clearly refers to a classic and well-known building toy in wooden blocks: this is the idea behind the internal distribution of the space, where the toy furniture is arranged without an apparent order forming a path between symbols and architectural memories. A train-bench, a pyramid-shop window, a shrine of mirrors with tympanum and columns and more, follow each other without interruption between pre exiting cast-iron columns also coloured to join the interior “game”; that game starts at the entrance door, set back from the square and designed as a giant composition of colored items, with clear references to the “true” architecture of the nearby Palladian Basilica, a playful imitation of the classical Serliana. 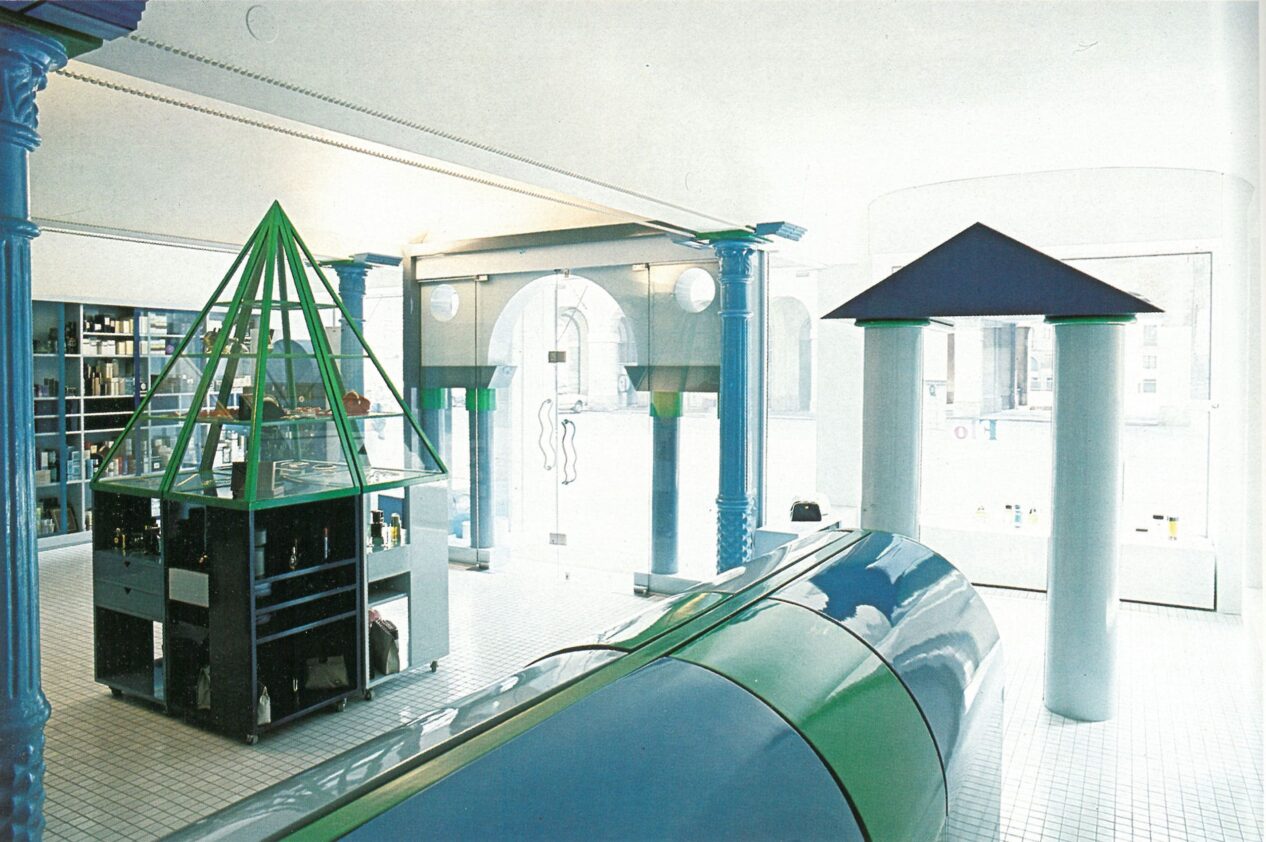 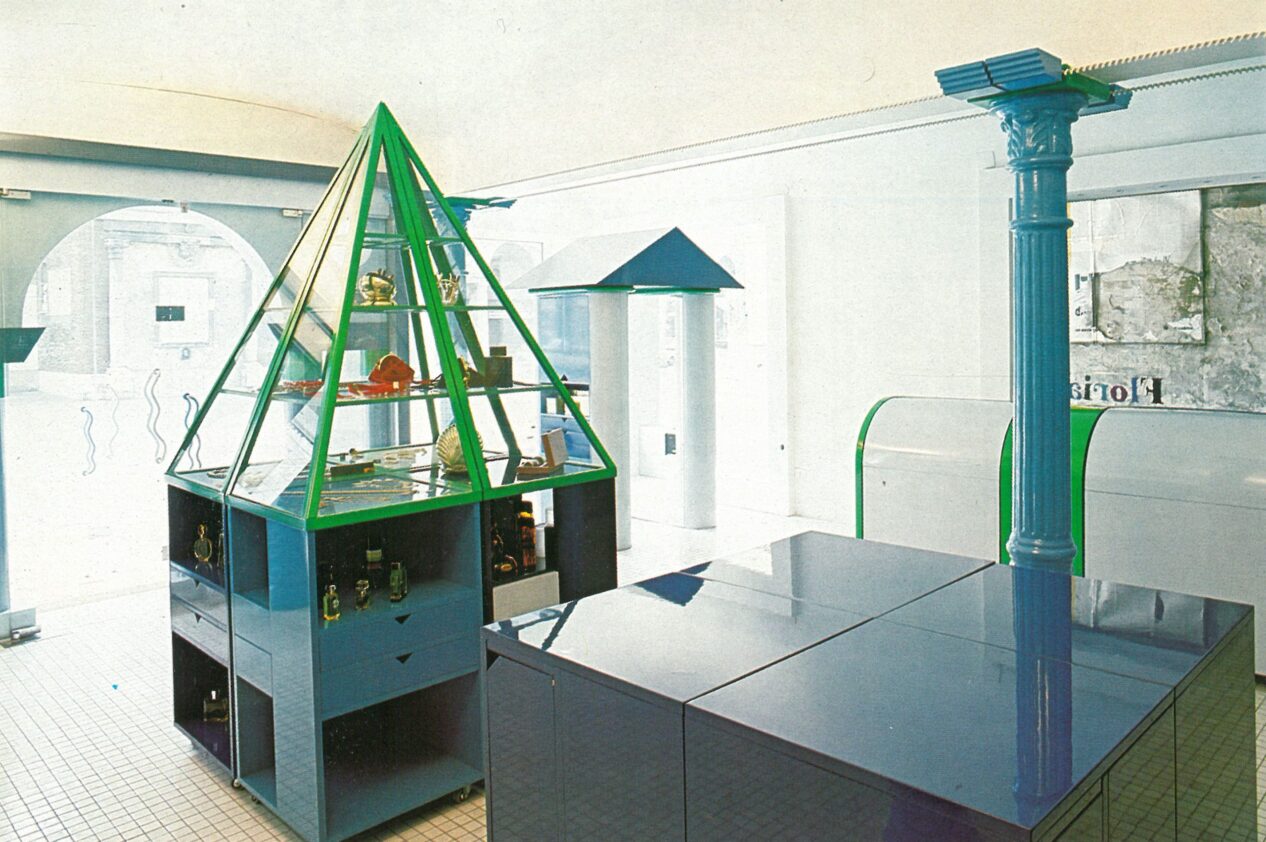 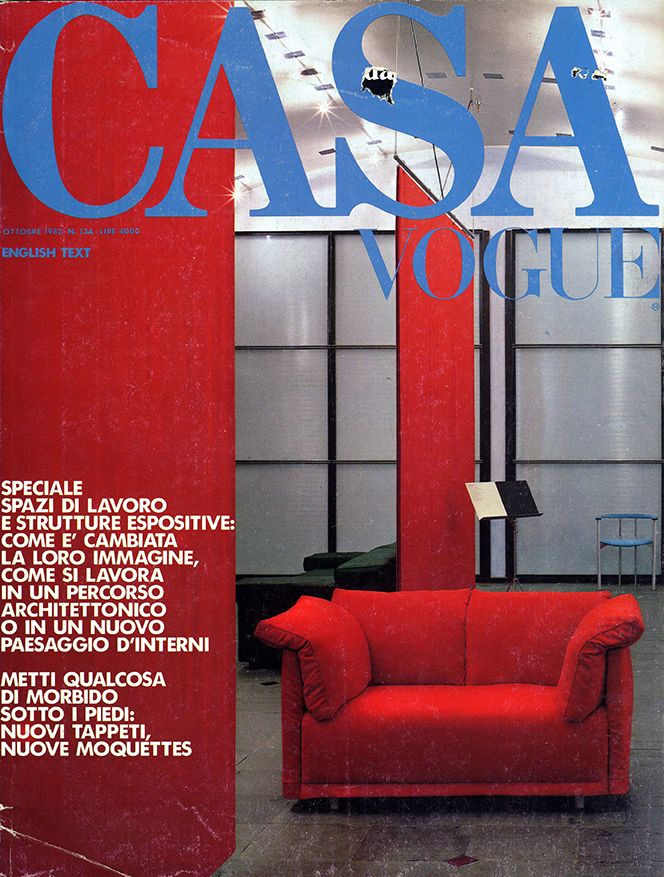