ASA studio albanese has always demonstrated a special vocation for retrofitting and converting abandoned industrial spaces. The offices in Milano too are located in a former factory where rapid regeneration strategies were adopted.
The Milan premises are one of the first and most frequently quoted cases of large-scale industrial retrofitting in Italy: the conversion of the former Faema factory in Via Ventura in the Lambrate area. e. 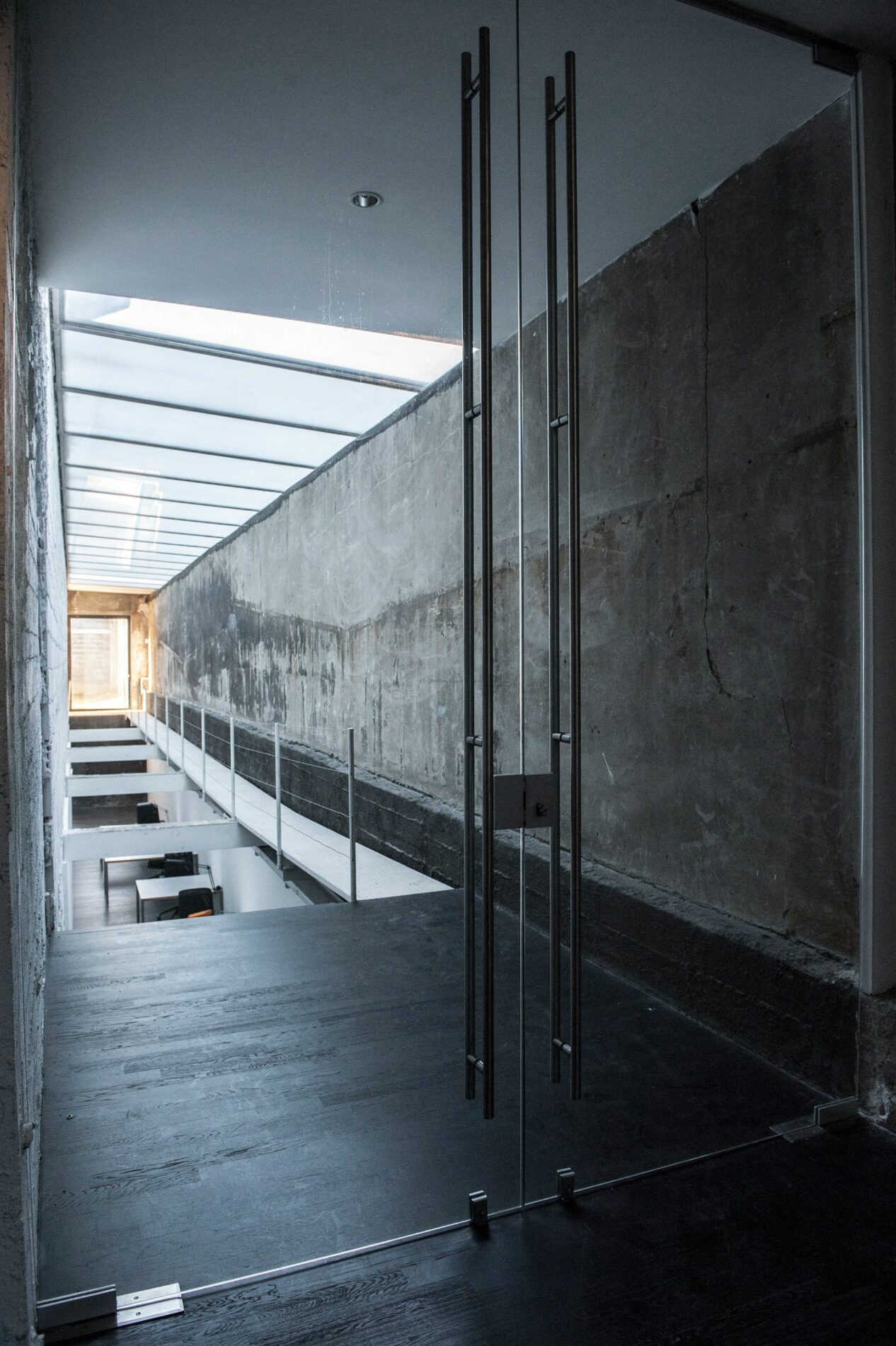 The ASA studio albanese site in Milano is located in one of the pavilions of the lively industrial complex of the former Faema factory in Via Ventura in the Lambrate area. Via Ventura was the first example of large-scale post-industrial retrofitting, a frequently quoted and much discussed case history in specialist magazines and in debates about architecture that shows how work of this type can have a positive effect on cities.The three levels that the offices cover are noteworthy for evidence of the raw, primary materials, such as the black wood flooring, open brickwork and steel frames. The only major alterations were the straight arcade that runs between the building and the garden, with a spectacular aerial walkway, and the cool glass structure that runs all around the building, with a total floor area of around 300 m2.  Besides the ASA studio albanese offices, the Via Ventura premises also houses a two-floor residential unit, a guest area, and an art gallery. 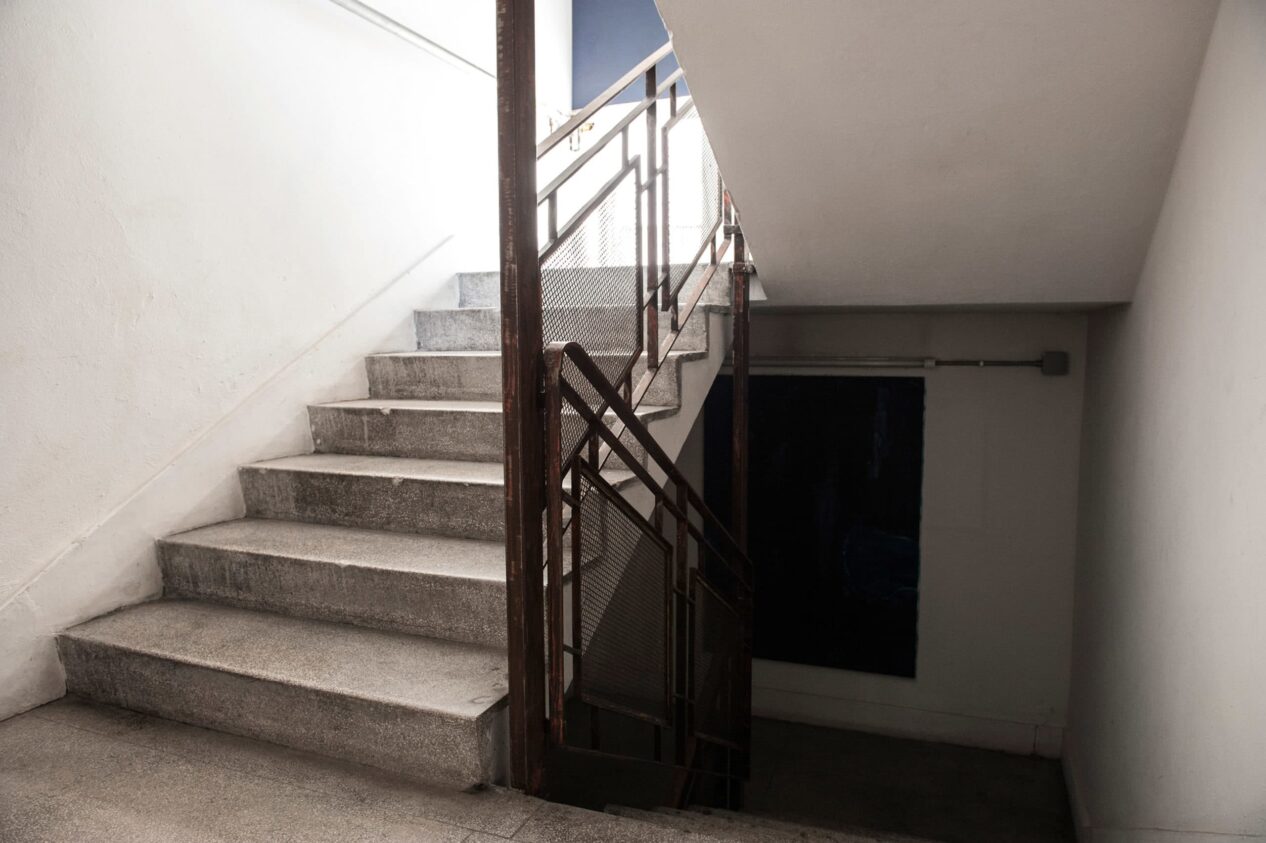