Anas and Autostrada del Mediterraneo present a project that completes and ideally closes the history of a historical and strategic infrastructure for Italy and the Mediterranean. A multi-confessional place of worship built around an extraordinary panorama: the end of a highway but the beginning of a new dialogue. 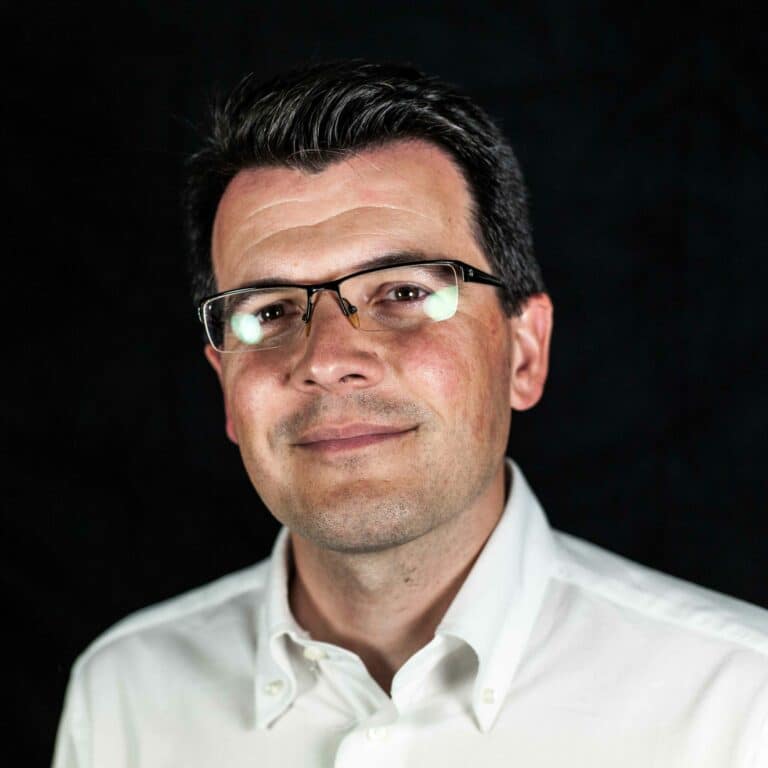 Alessandro joined ASA studio albanese in January 2016, and has been working in close contact with the management team, the administrative offices and the staff as a project manager and human resources manager. He has worked on many key projects, such as Agrologic in Monselice, the new purification plant in Vicenza and the Lido Resort & Spa in Venice. Before joining the firm, he worked at Studio Altieri Spa from 1997 to 2016. He started as a project manager, working on dozens of projects and managing operations for hospitals, schools and shopping centres all over Italy, then he moved on to becoming project director for the engineering services sector in Italy, and finally since 2014, he was project manager for Studio Altieri in Muscat, Oman. He studied Civil Engineering at the University of Padua, he lives in Cologna Veneta with his wife and three children, and he plays the tenor sax in a big band jazz ensemble. 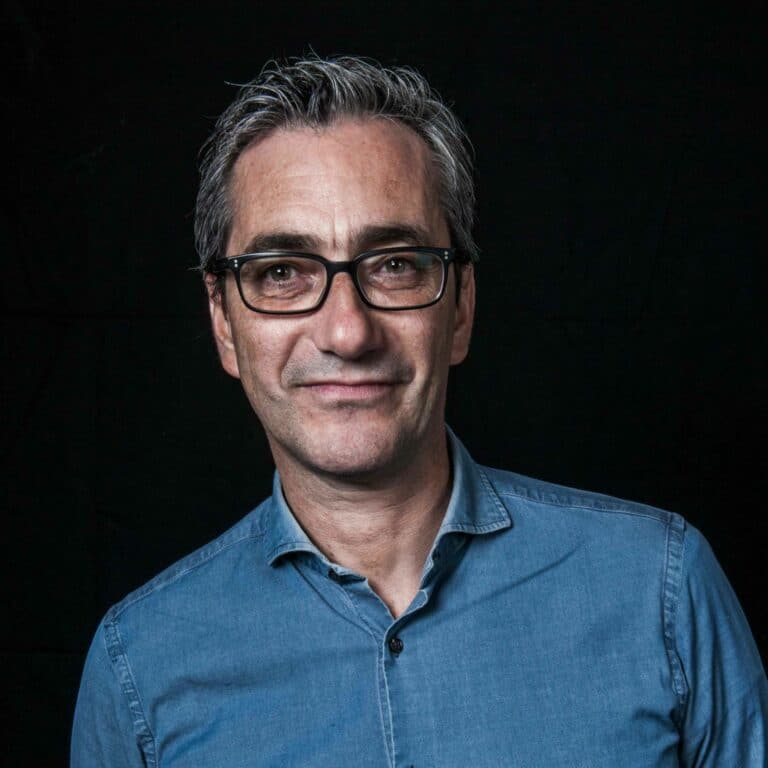 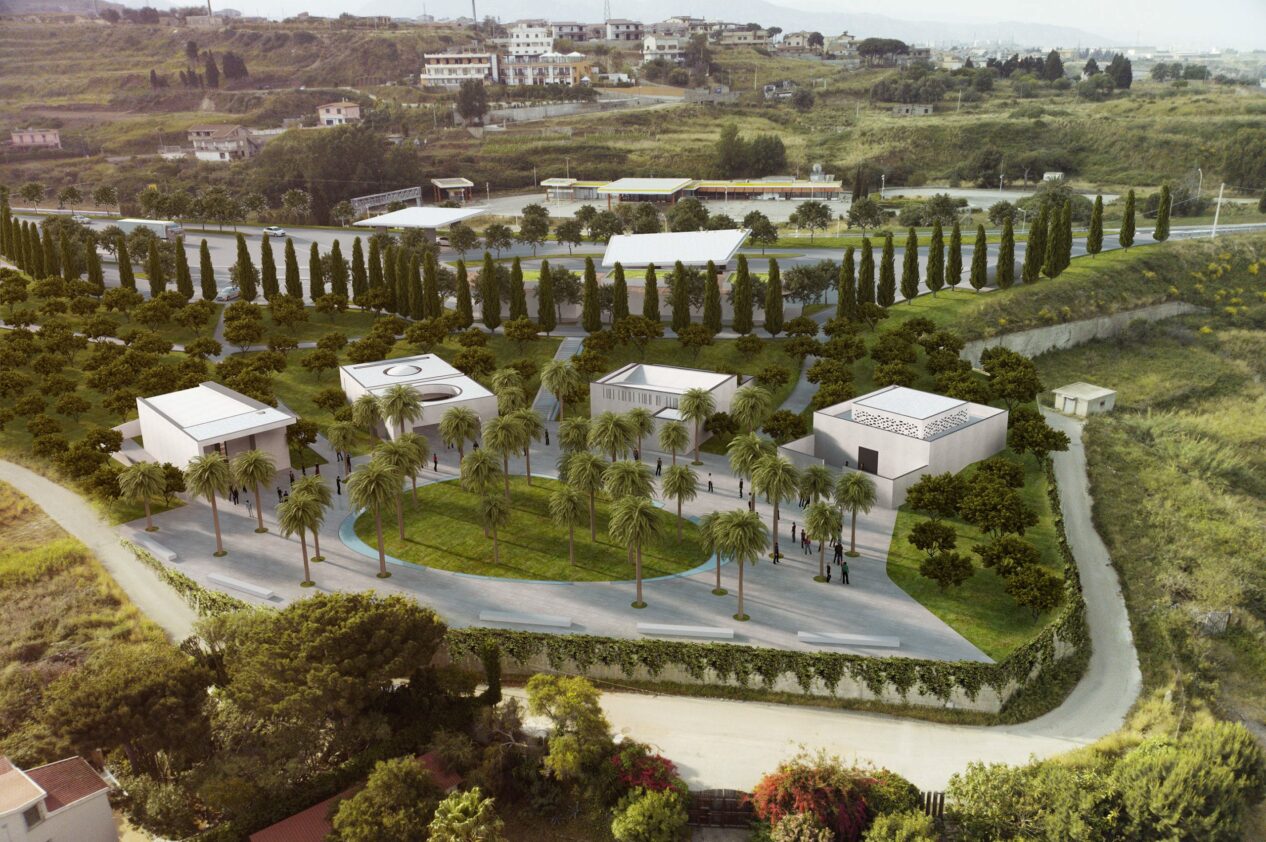 In the highest part of the route, inside the picturesque Pollino’s park and near Villa San Giovanni, in a prominent position, Anas has chosen a plain but panoramic area that domain the landscape. From a logistical point of view it is easily reachable, both from the motorway through the Villa San Giovanni Ovest service station and both from outside. In this place, the symbolic coordinate of the Mediterranean motorway and perspective point of the continent on the sea, will arise the Memorial to the fallen and the interreligious site of prayer.These two interventions, conceived as a single project, define a place where some of the major denominational cultures present in our country will find a space for recollection, remembrance, meditation and prayer.The architectural concept exploits the morphology of the terrain, which thanks to the difference in height of about 4 meters, allows to isolate yourself from the noise of the highway, confronting only with the suggestive panorama that opens to the north, in front of the visitor.The site is made up of four elements that can also be read as “stages” of the tour of the complex: the service station, redesigned as a point of first access to the site with its car park, is the last space to report on road noise. The memorial area, conceived as a long garden whose path intercepts commemorative elements (a quotation, a poetic phrase). From here arises a “stream” that supports the route up to the prayer buildings.This last, semi-recessed in the slope of the land, are designed as four simple volumes, modeled on a geometric matrix and united by the white plaster finish (typically Mediterranean). The four architectural elements, dedicated to Christian, Jewish, Muslim and Buddhist faiths, will be places of prayer and meditation, and will allow the faithful to have their own representative space and at the same time to co-inhabit in the same place.The common area of ​​the audience is imagined for sociality and exchange without confessional barriers: nature, water, silence, which are symbols common to the faiths represented and the landscape that spiritually unites souls, under the same sky, admiring the beauty of the landscape.This is why the project was called, in a very suggestive way, “The beauty of Creation”. We hope that this place is seen not as the end of a motorway, but as the beginning of a new dialogue. 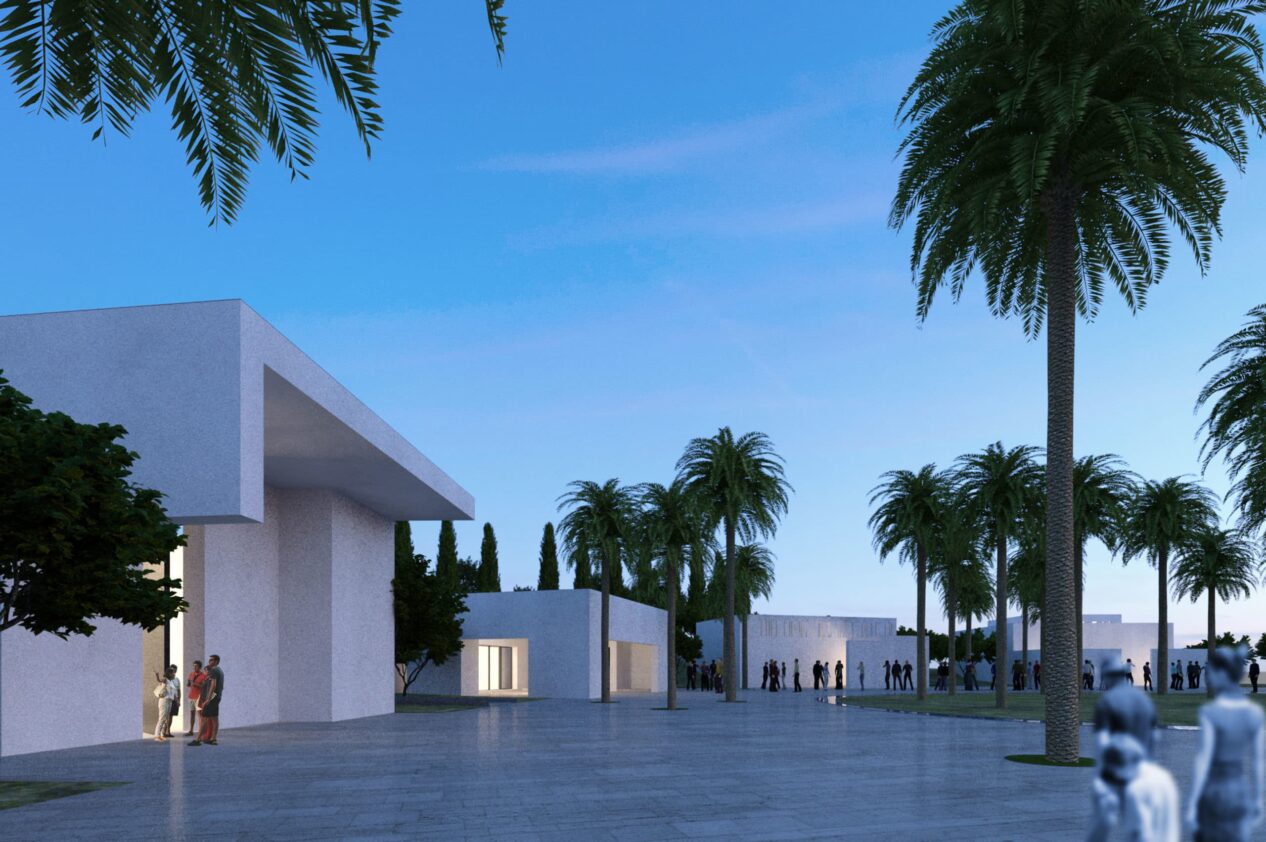 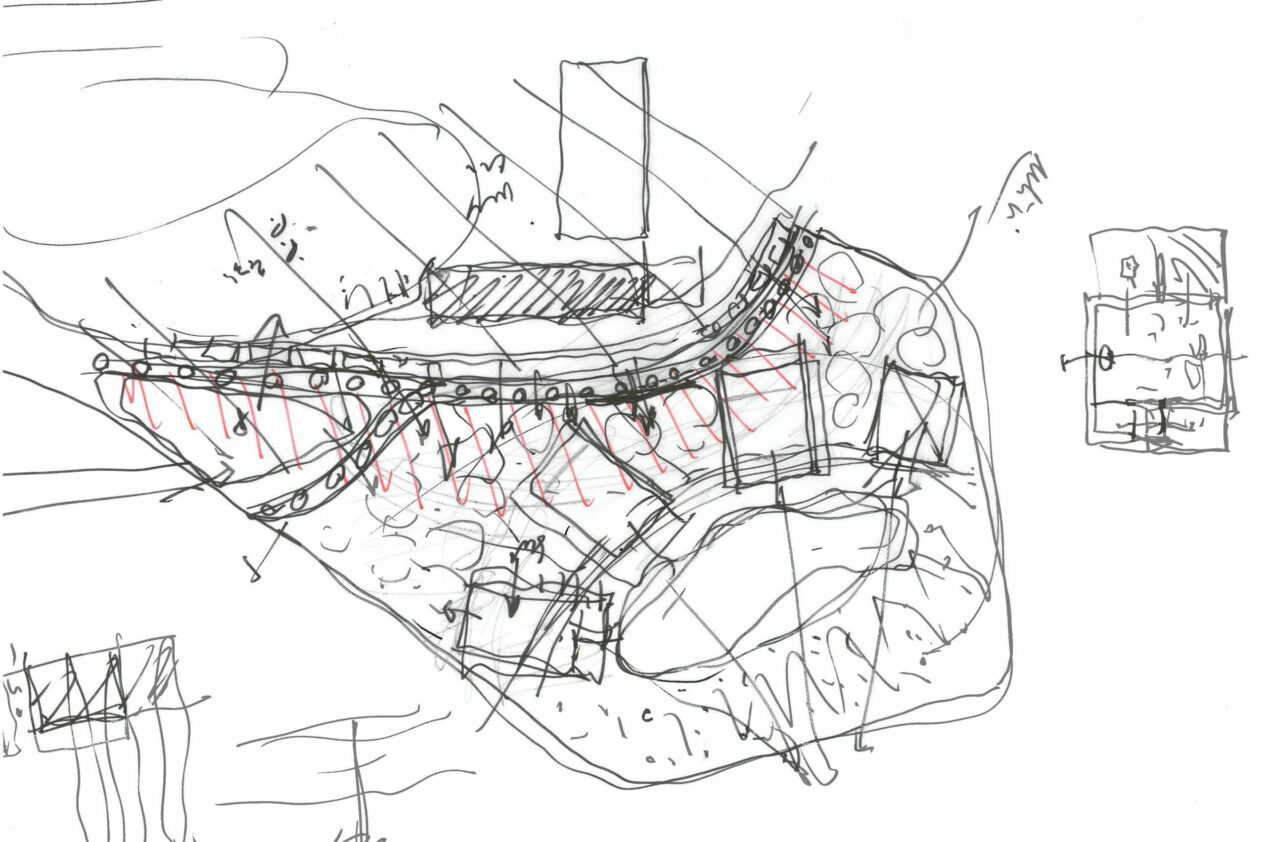 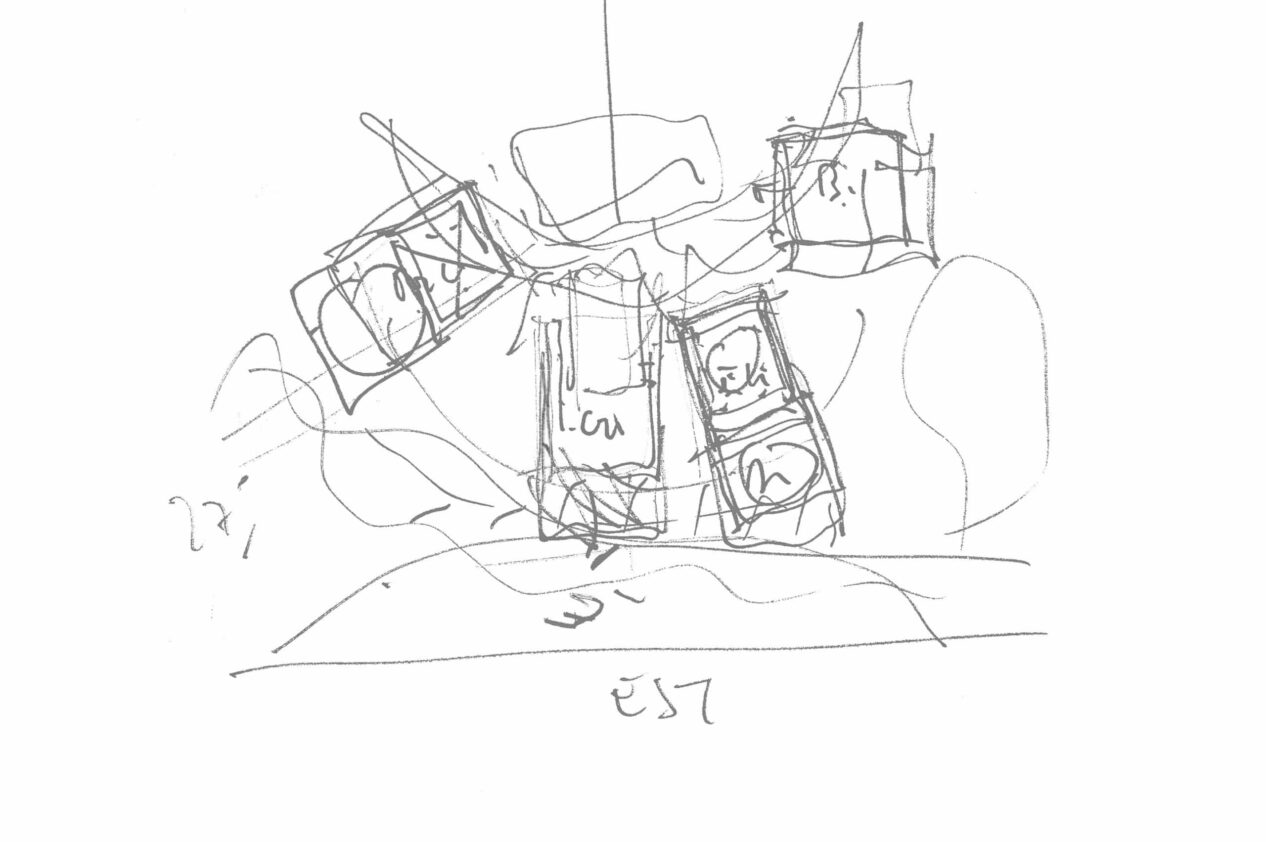 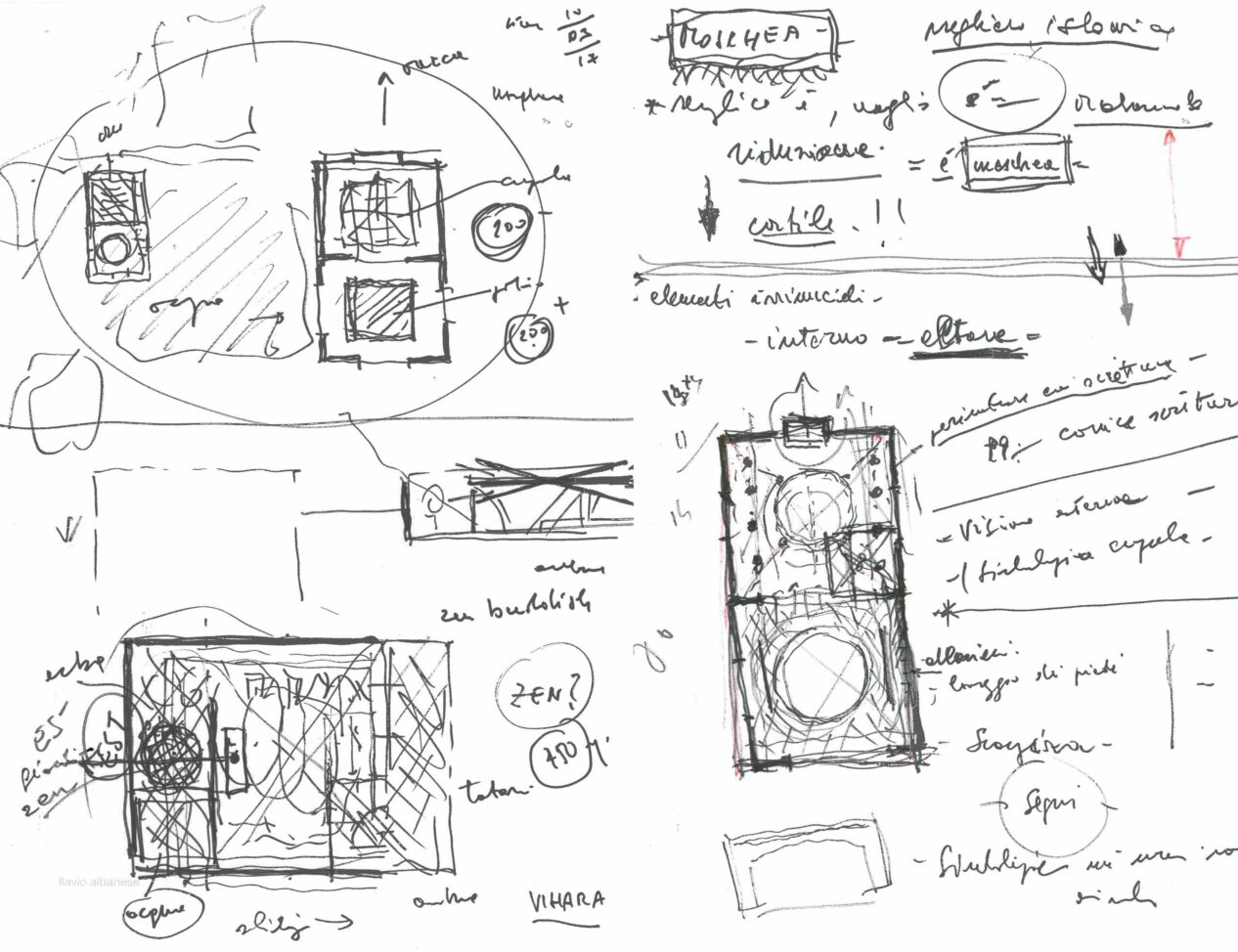