Three houses are located in a quiet residential area on the hills of Altavilla, on the edge of a fragment of cultivated countryside that opens to the north towards the landscape of the pre-Alpine mountains. Taking into account the landscape background, the project re-proposed the form of the country house, fragmenting the volume available in "three houses in the form of houses".
The Trecases therefore present themselves as three monolithic and almost archetypal volumes, elements of a poetic relationship with the landscape. The formal simplicity of the exterior hides as a shell the complexity of the interior spaces, designed and defined with highly sought after solutions. 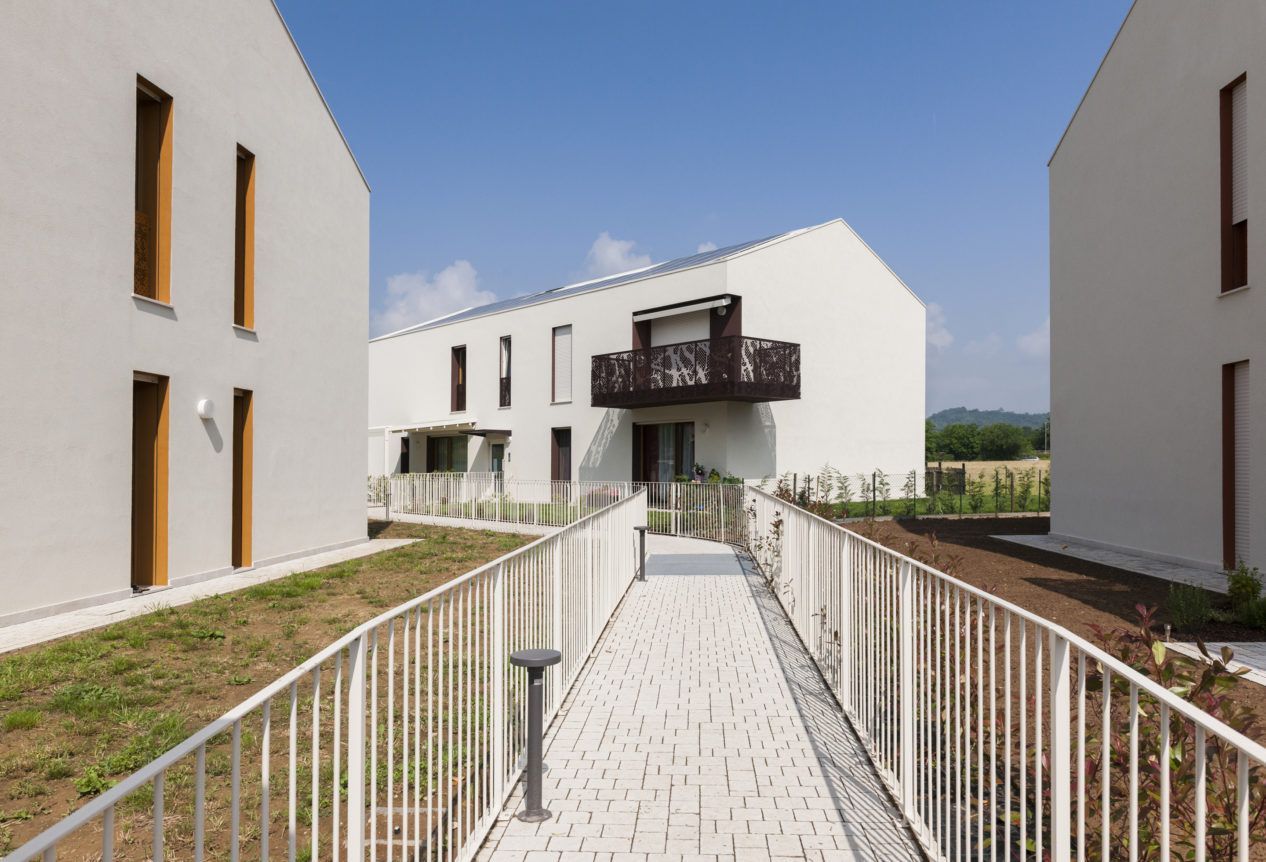 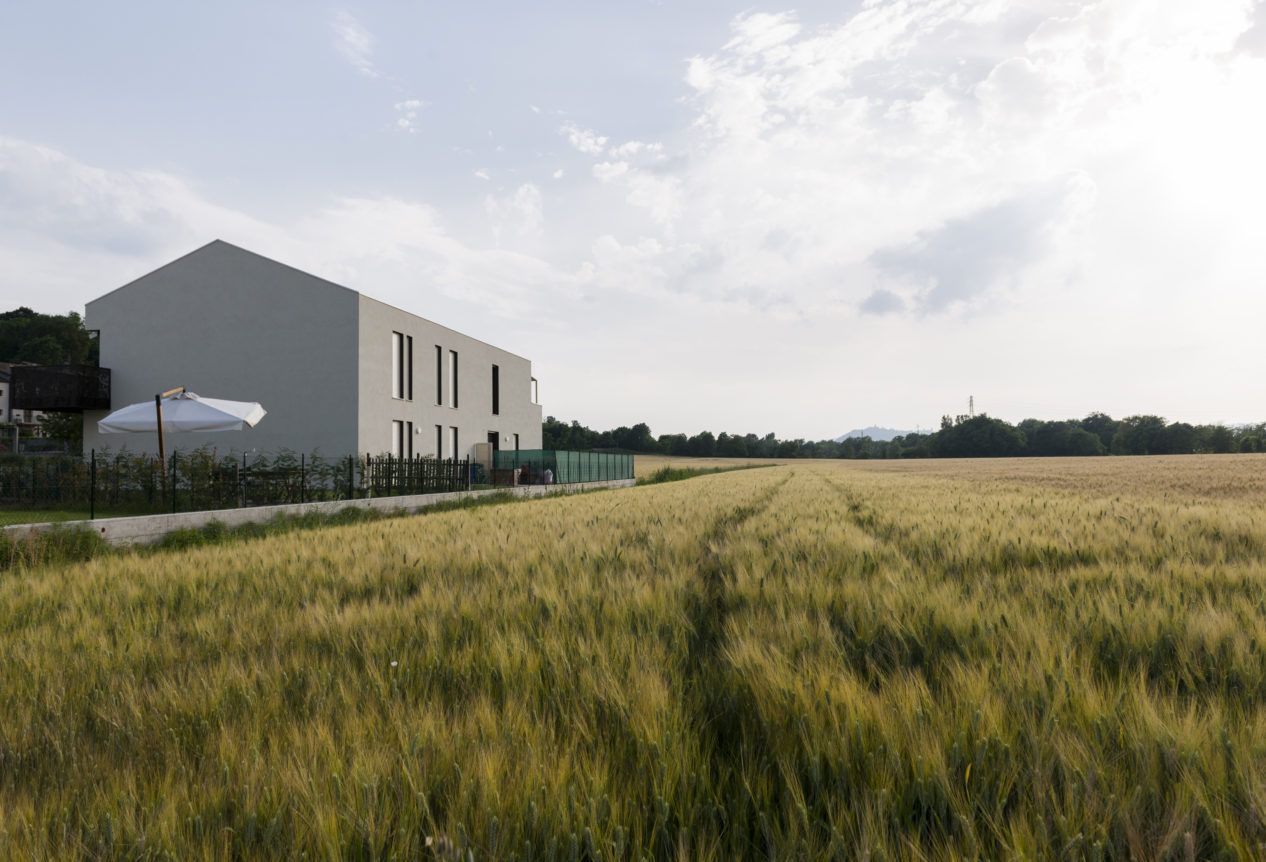