The interiors of this house, designed by Franco Stella, are inspired by the elegant and refined but “domestic” “Neoclassicism” of the English architect Robert Adam.
A careful intervention both to choices combinations of materials and finishes of the design elements, and to the recovery of the handcrafted tradition which led to the realization of Venetian floors, marble inlays, stucco frames and boiseries in bent wood. 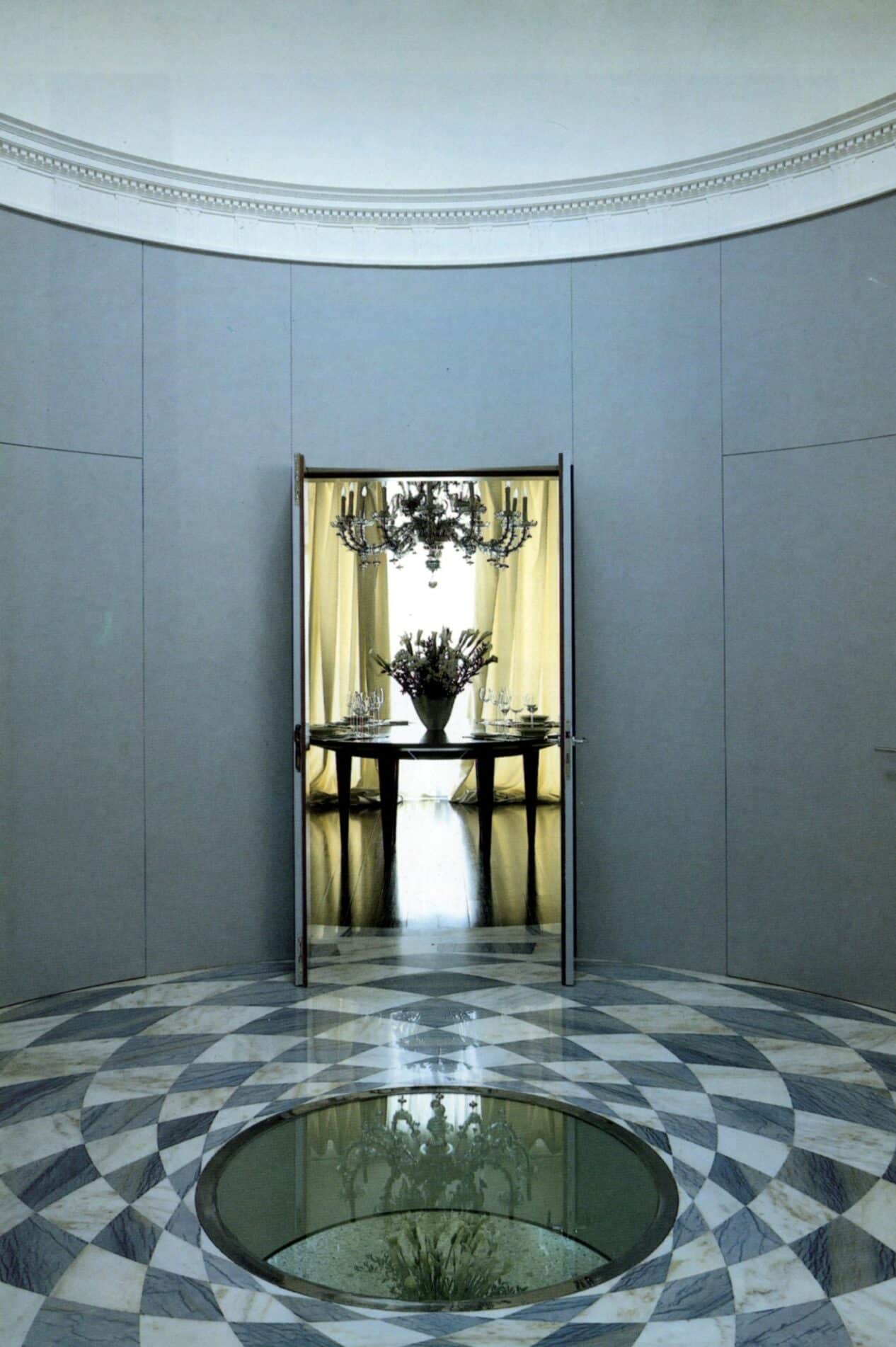 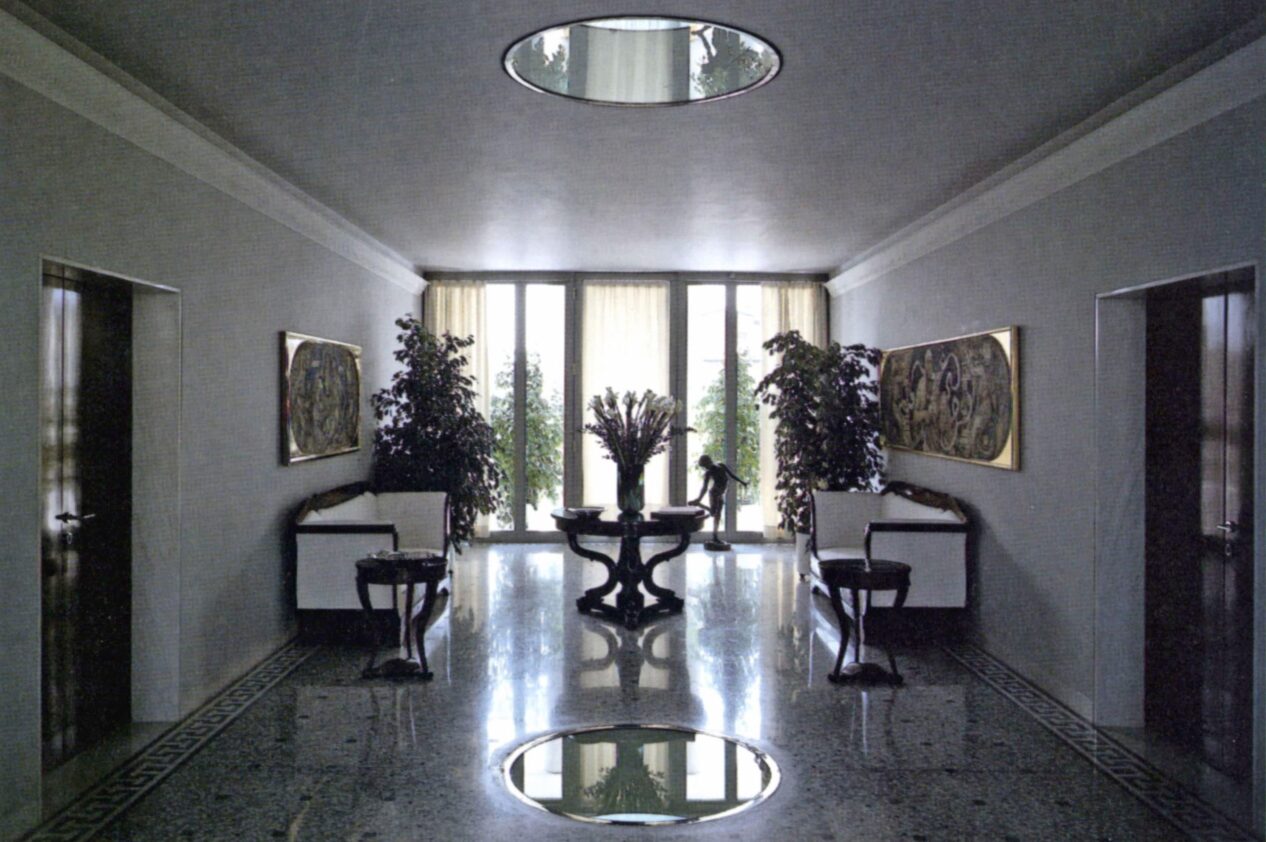 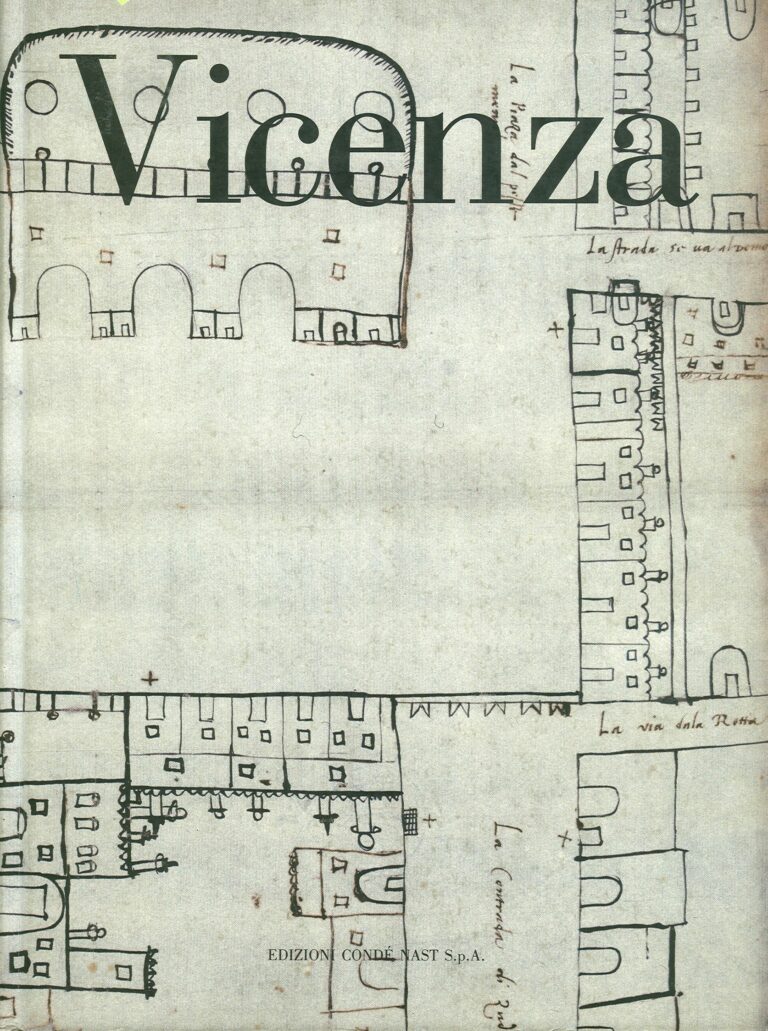