The redesign of the old Rodittis quarry site in the district of Mursia on Pantelleria reflects an archaeological interpretation that reveals the fragments and traces of the events that have built up in layers here over the course of time. It is an interpretation that is necessarily neutral and indifferent as far as they are concerned; but one that involved salvaging and re-stitching, giving the same value to both the post-industrial history of the quarry and that of the Neolithic settlement, rearranging the thread of fragments into a finely woven architectural narrative. 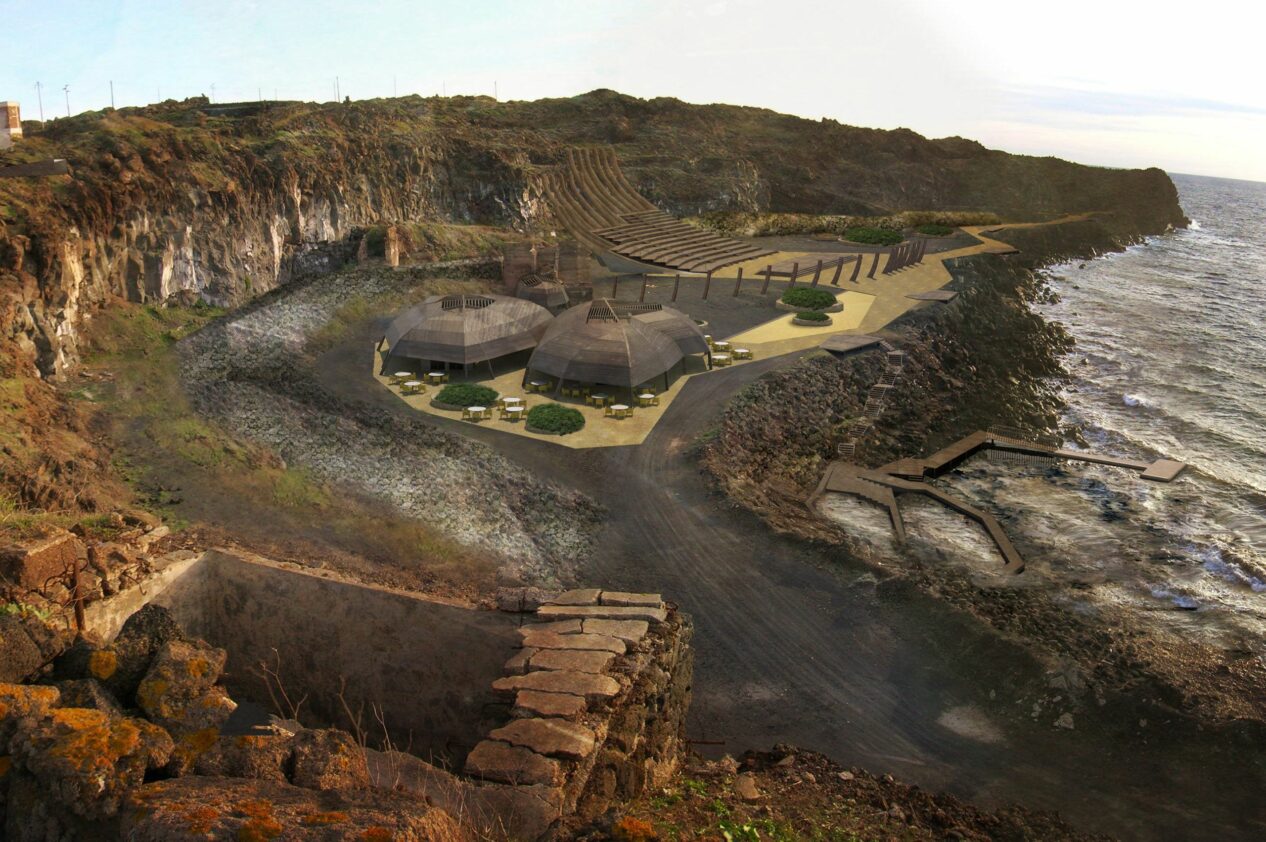 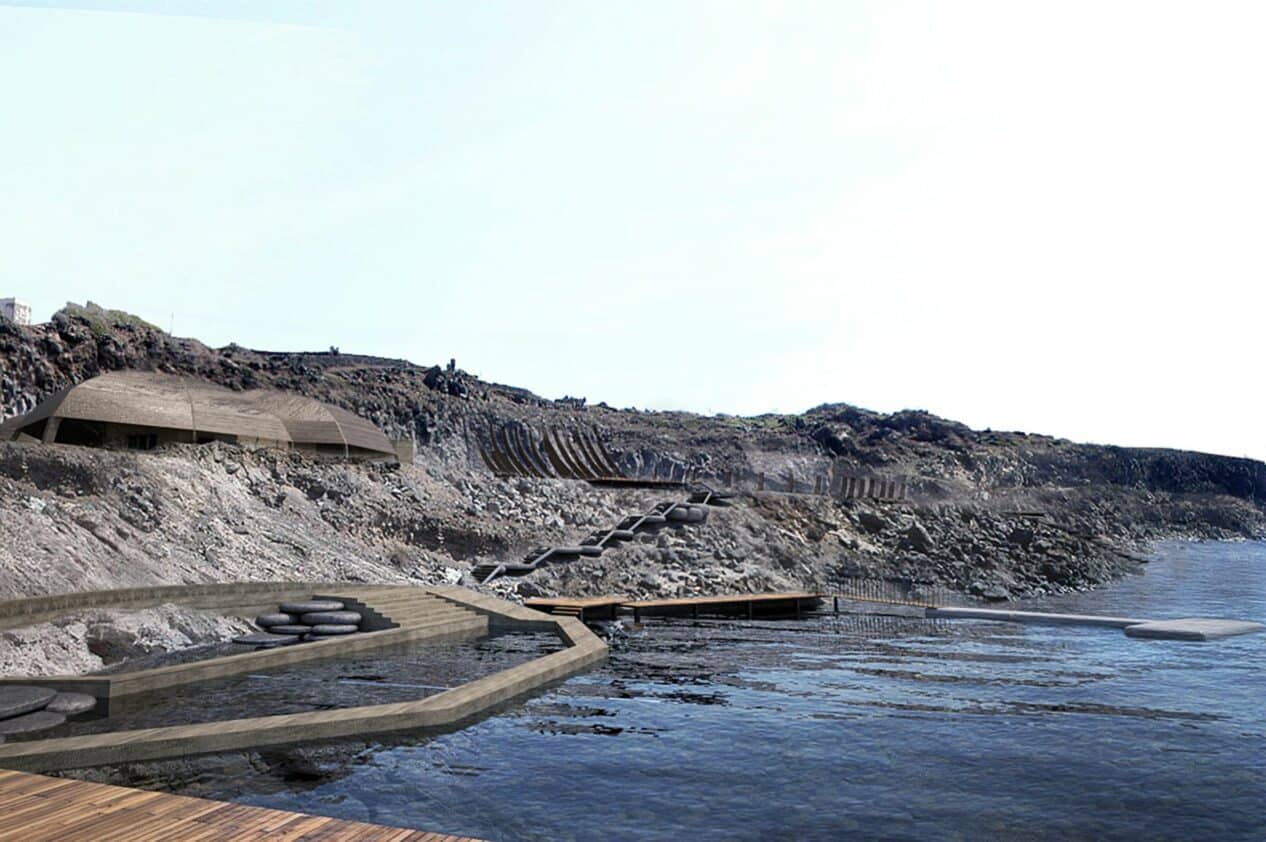