In the green hills of Altavilla and at the edge of the woods the idea of creating a contemporary rural village was born.
The idea of re-evoking the settlement mechanism of the village arises from the suggestion of recovering the patterns of relationship typical of the country settlements, linked to proximity and coexistence. The definition of collective spaces lives in perfect balance with the individuality of the housing core, respected thanks to the effectiveness of the architectural project and underlined by the colors of the buildings, each of a different color to distinguish it from all the others. The village therefore appears as a set of self-sufficient houses that, sharing the same landscape, draw a harmonious architectural system. 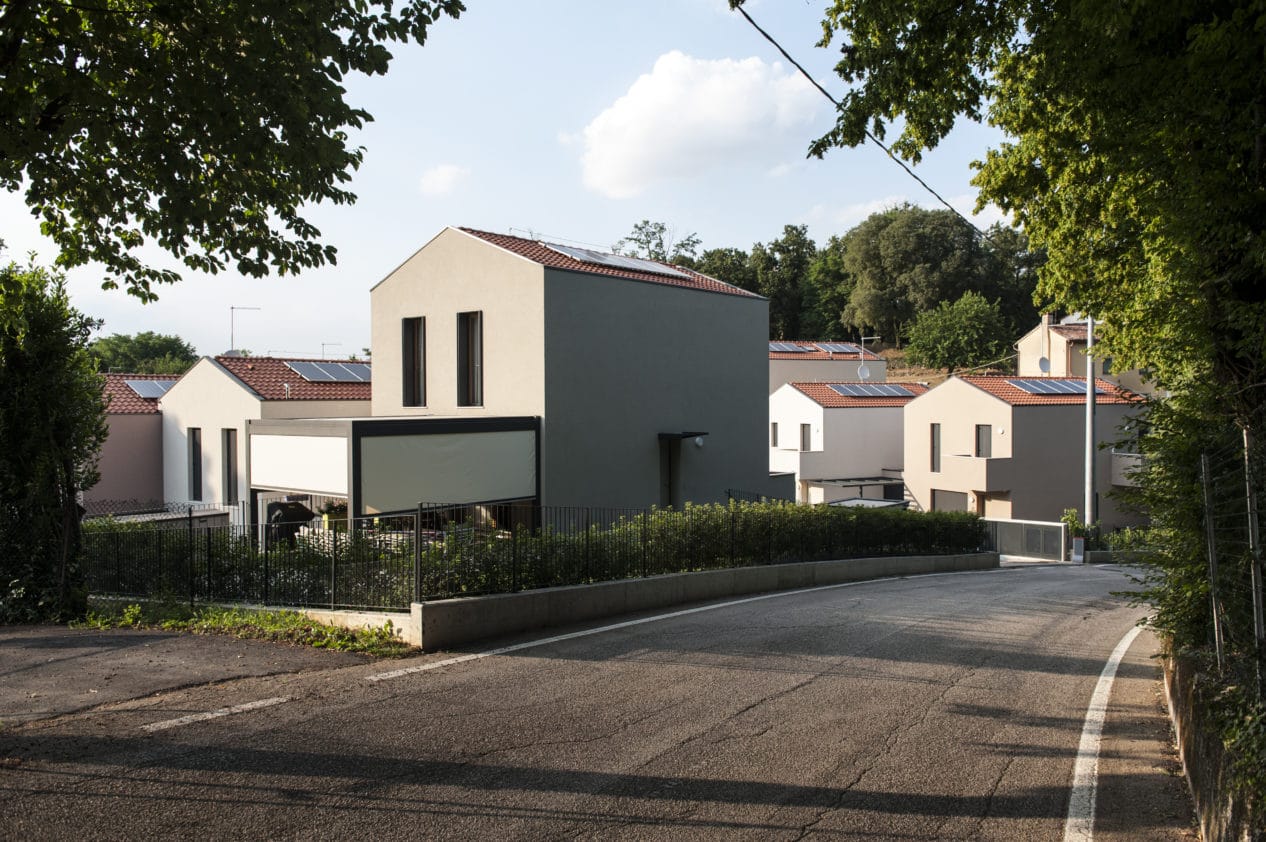 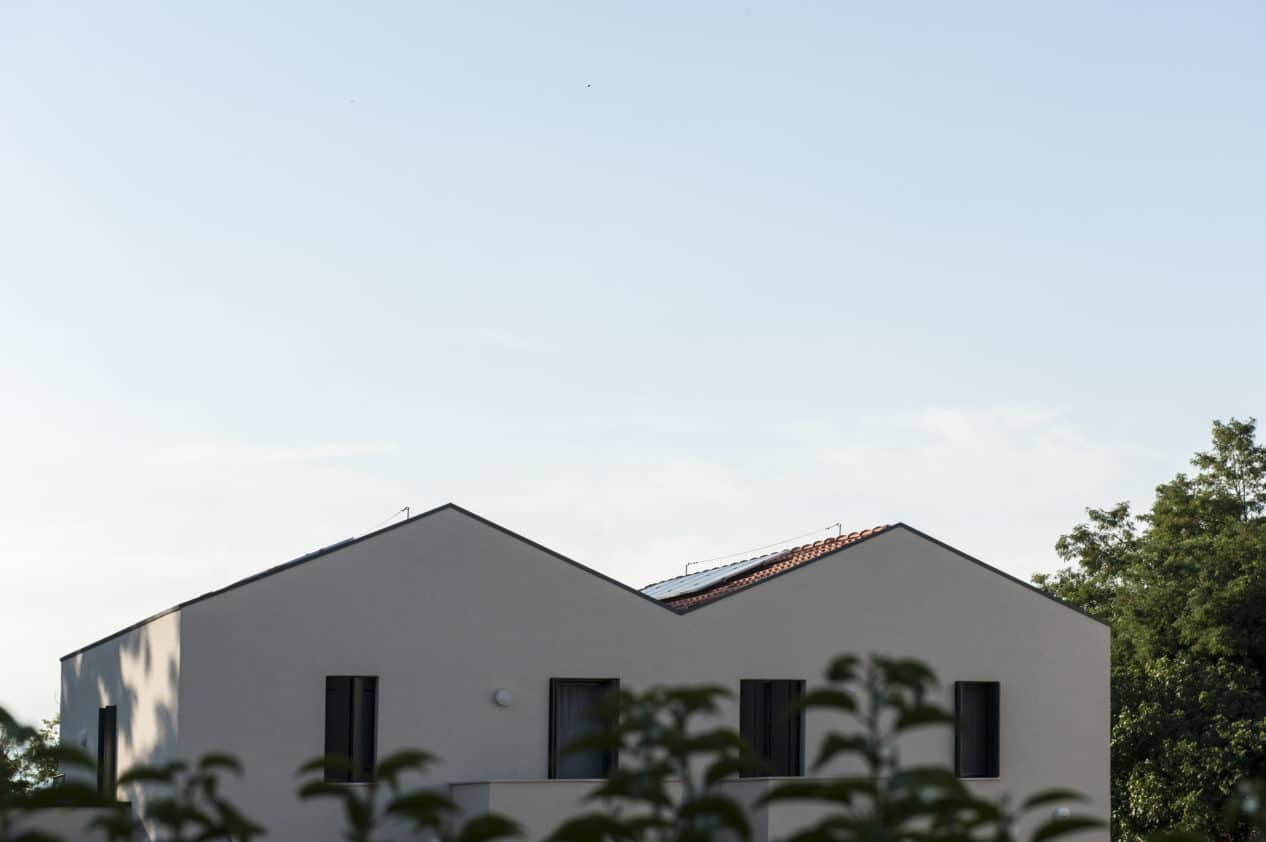