The new Bedin concept store is an extension of the existing shop, to which it is connected.
The markedly metropolitan identity of this new fashion space is described by the use of light gray tiles on the walls and floors.
Made in two different sizes from a local craft workshop, they draw an irregular score alternated by the brass displays and the large mirrored surfaces.
The light and reflection effects thus amplifies the space and perspectives.
Also in this new concept store, as well as in the previous shop, the large lamps with custom-made brass circles are proposed, that recall the acrobatic joy of the circus. 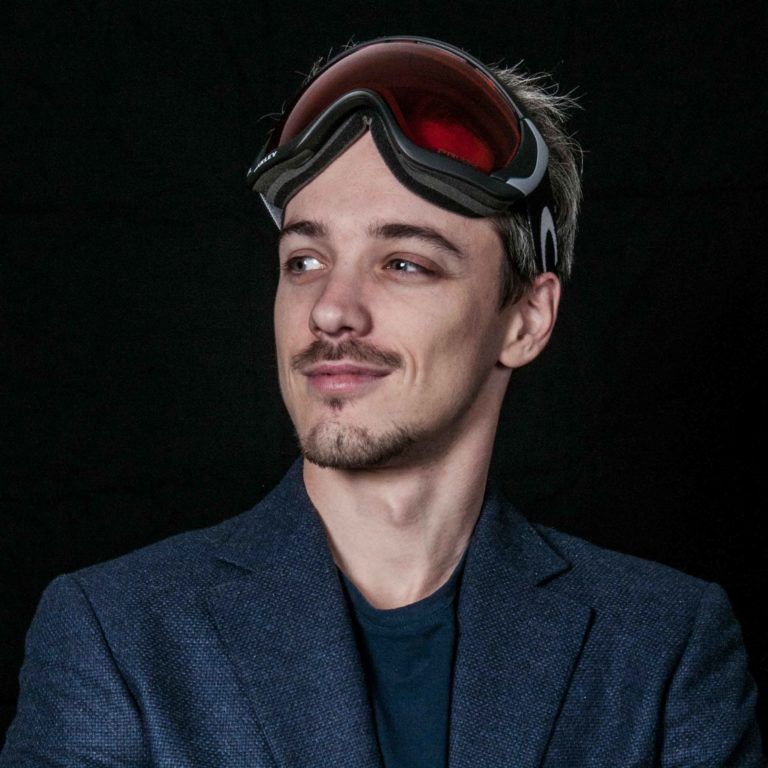 Francesco was born in Vicenza in 1986 and graduated in Project Cultures from the IUAV University in Venice in 2016. In 2008 he began working on a collaboration that continues to this day with Carlos Campos, a lecturer in Design and Representation at the University of Buenos Aires, helping design the Argentina pavilion at the 11th Biennial of Architecture. In 2009 he helped draft The Madrid Project , an urban analysis plan by the Perez Arroyo architects' firm in Madrid. In 2011 he worked with EMBT on the design of the Italian pavilion at the 52nd Biennial of Art. Today Francesco helps teach the course Architectural and urban composition by Prof.Sara Marini, at the IUAV University in Venice. He joined ASA studio albanese in 2016, and has worked on the Hybrid Tower in Mestre and the Lido Resort in Venice projects. He is interested in contemporary art and philosophy, and is a snowboarder and basketball player. He would like to have lived in Imperial Rome and from the firm's library he'd choose OMA's S, M, L, XL. 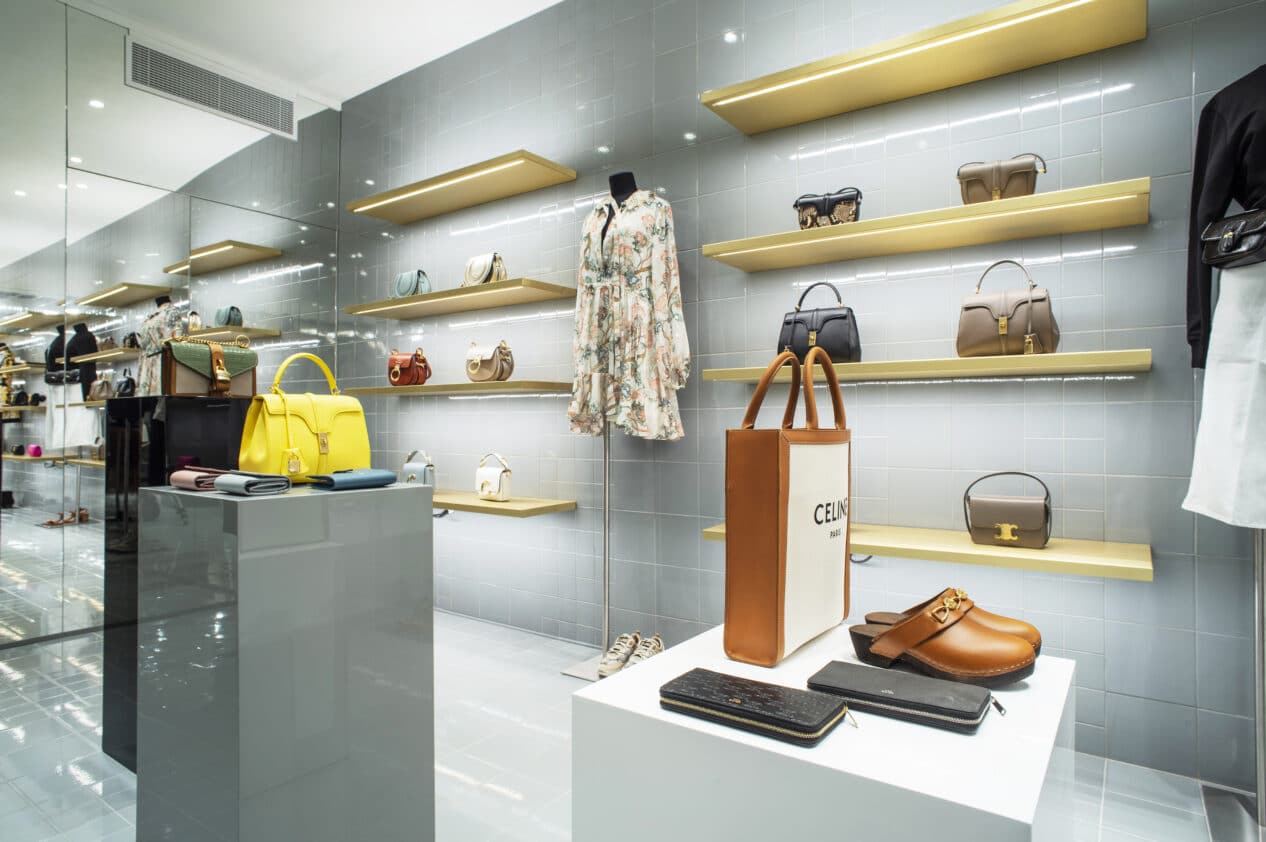 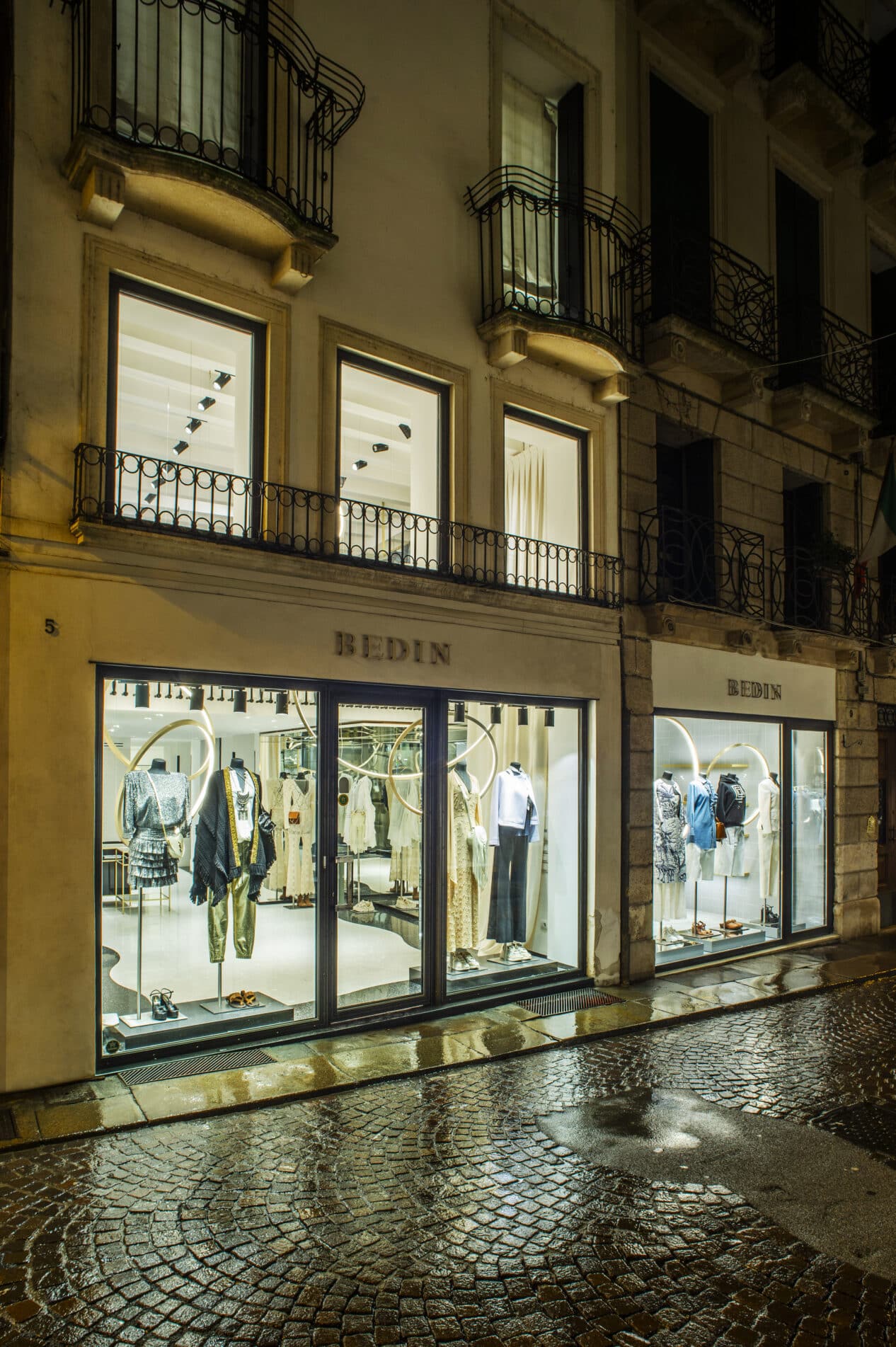