The island appears to be totally natural, but in reality has been completely redesigned by humans, who by placing stone upon stone have created one of the most thrilling landscapes in the Mediterranean: between one ridge and the next, supported by black lava stone walls, grapes and capers are grown, using an extraordinary system of cultivation that is on the UNESCO intangible cultural heritage list. 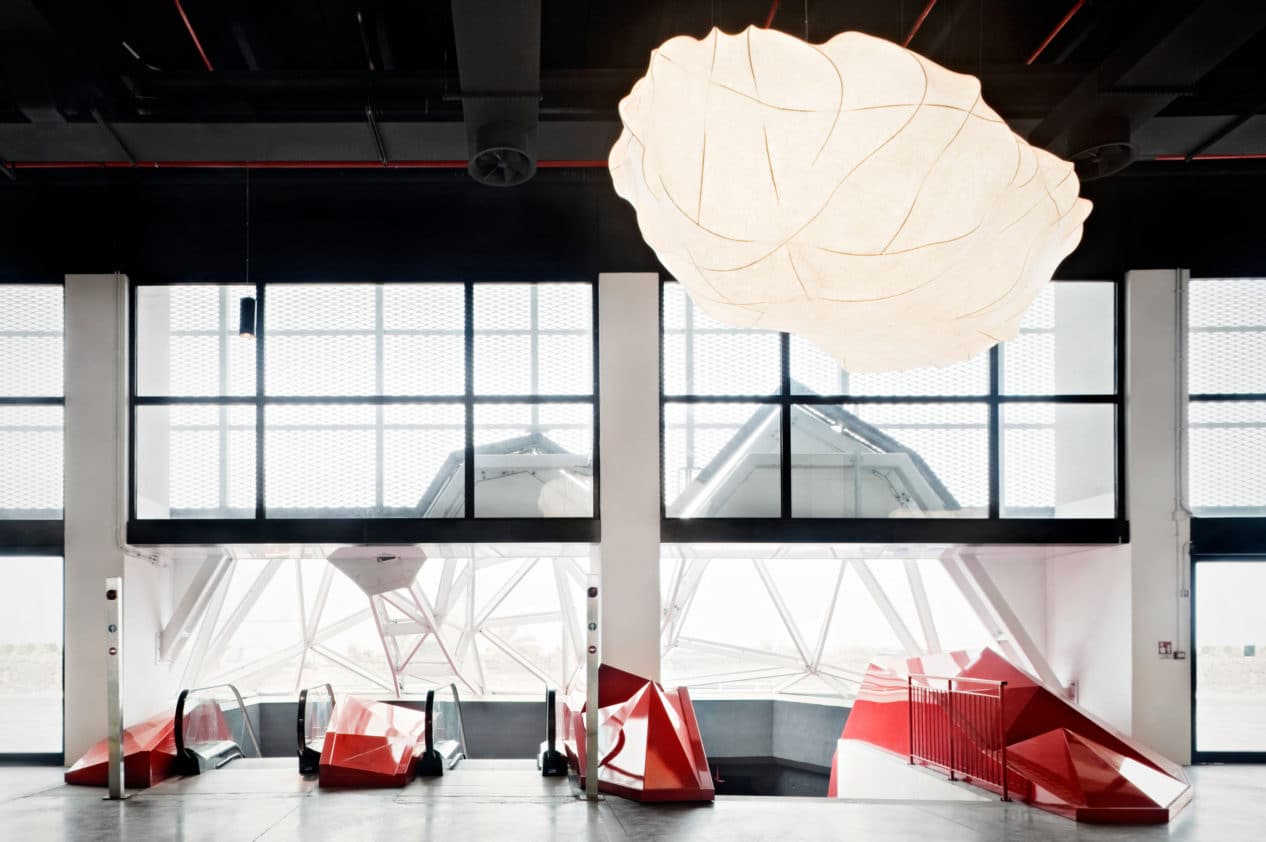 The expansion of Pantelleria airport is a project dealing with the extraordinary geomorphological and anthropic setting of this special volcanic, crater island in the middle of the Mediterranean, halfway between Europe and Africa. The project involved two different spatial elements: the existing volume and the new underground section. The first, “frozen” in terms of volumetric size, was “emptied” of its internal structures, making it transparent and visible to passengers with large windows and stretched mesh façades.  The extension involved a building completely underground, and was designed as a shaded, cool place with large white vaults, with light filtering through the “crater” and the Pantelleria garden: it’s a place that calls to mind the shade of the “dammuso” and the Scirocco rooms, providing cool shelter from the heat and the blinding sun in the south. The connecting system between the two levels, comprising escalators and lifts, was devised as a “telluric” window that evokes the magmatic idea of crystals. 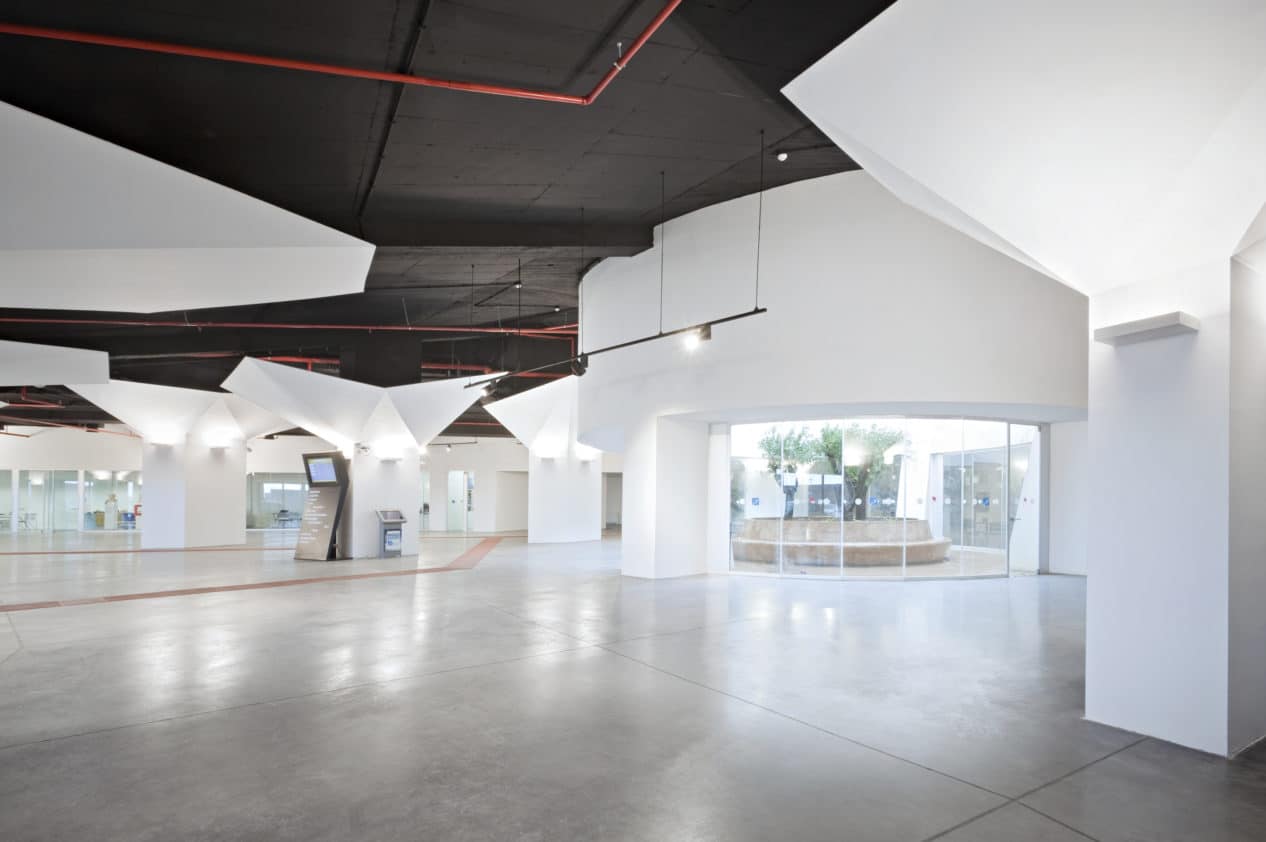 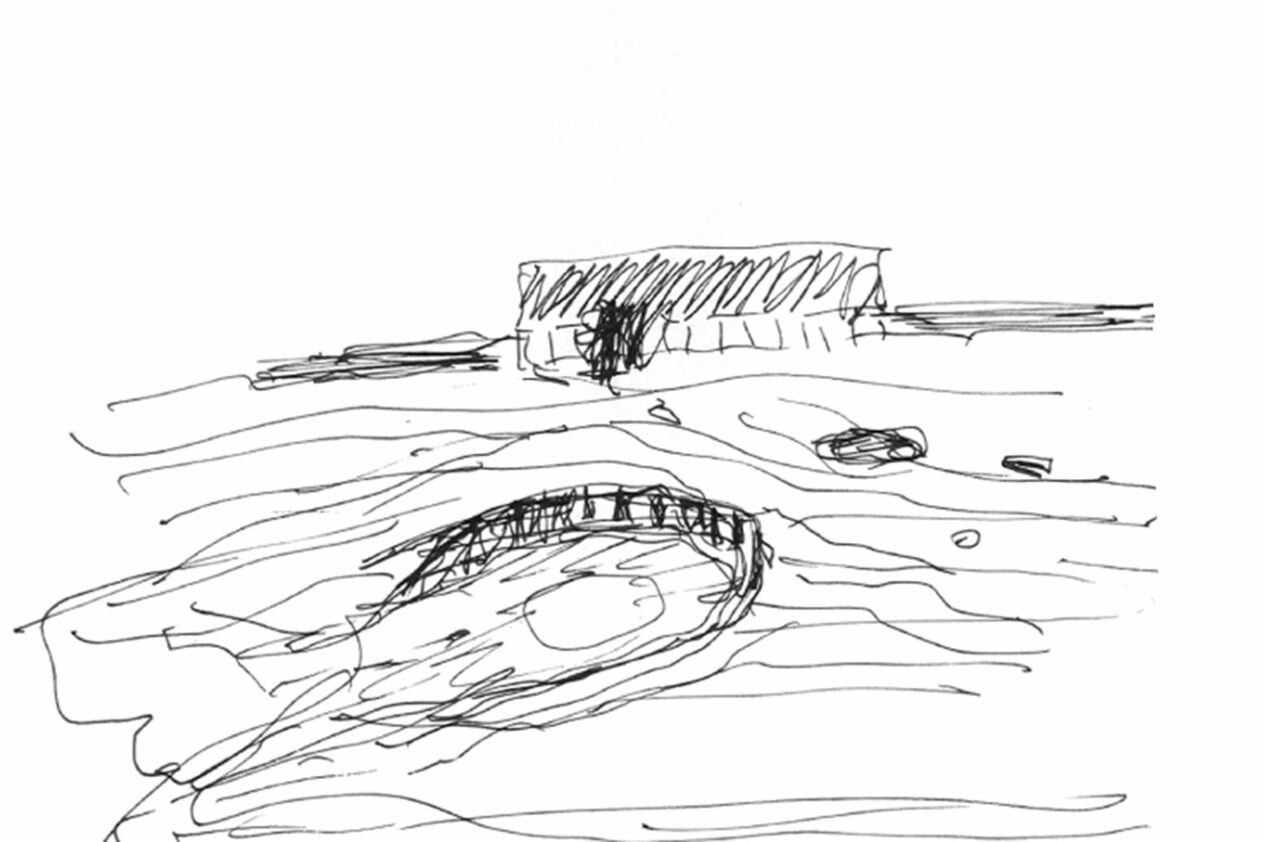 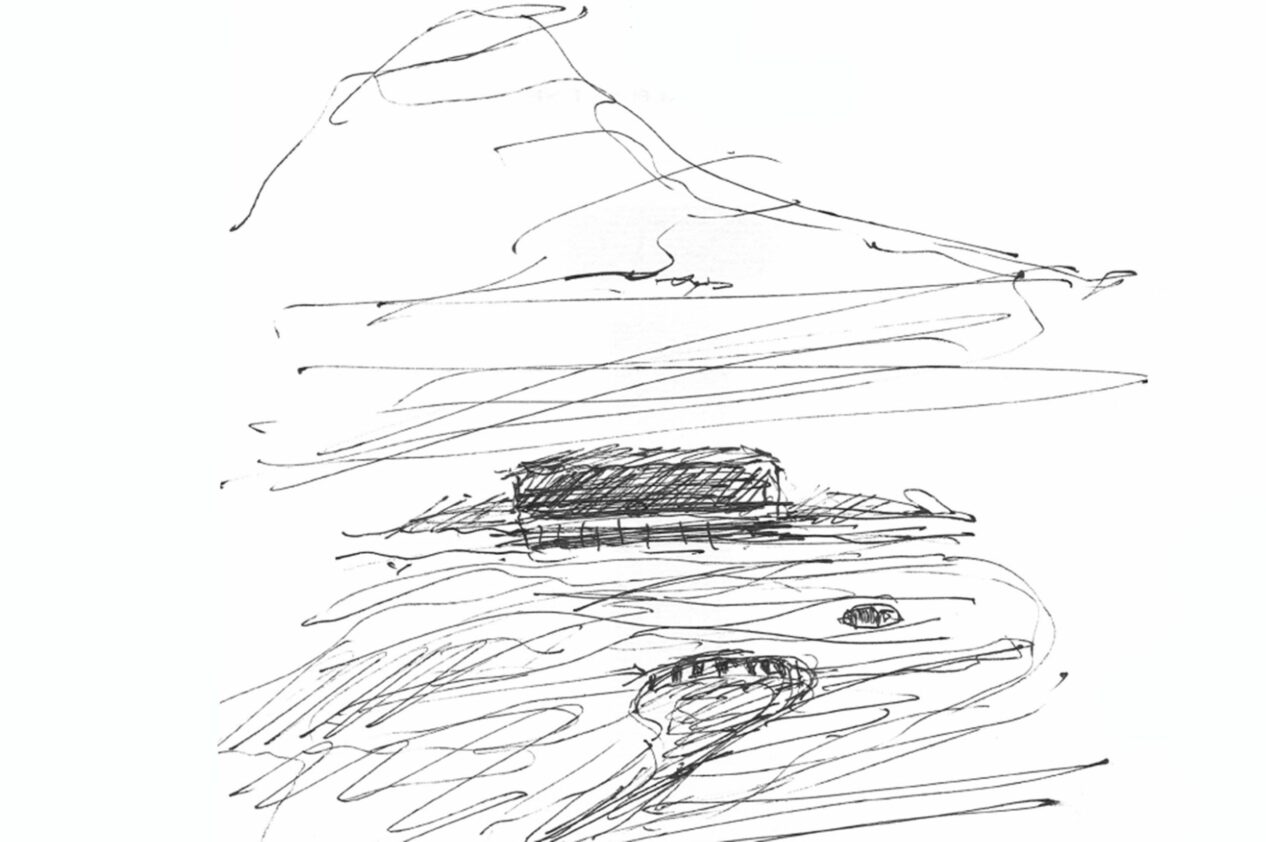 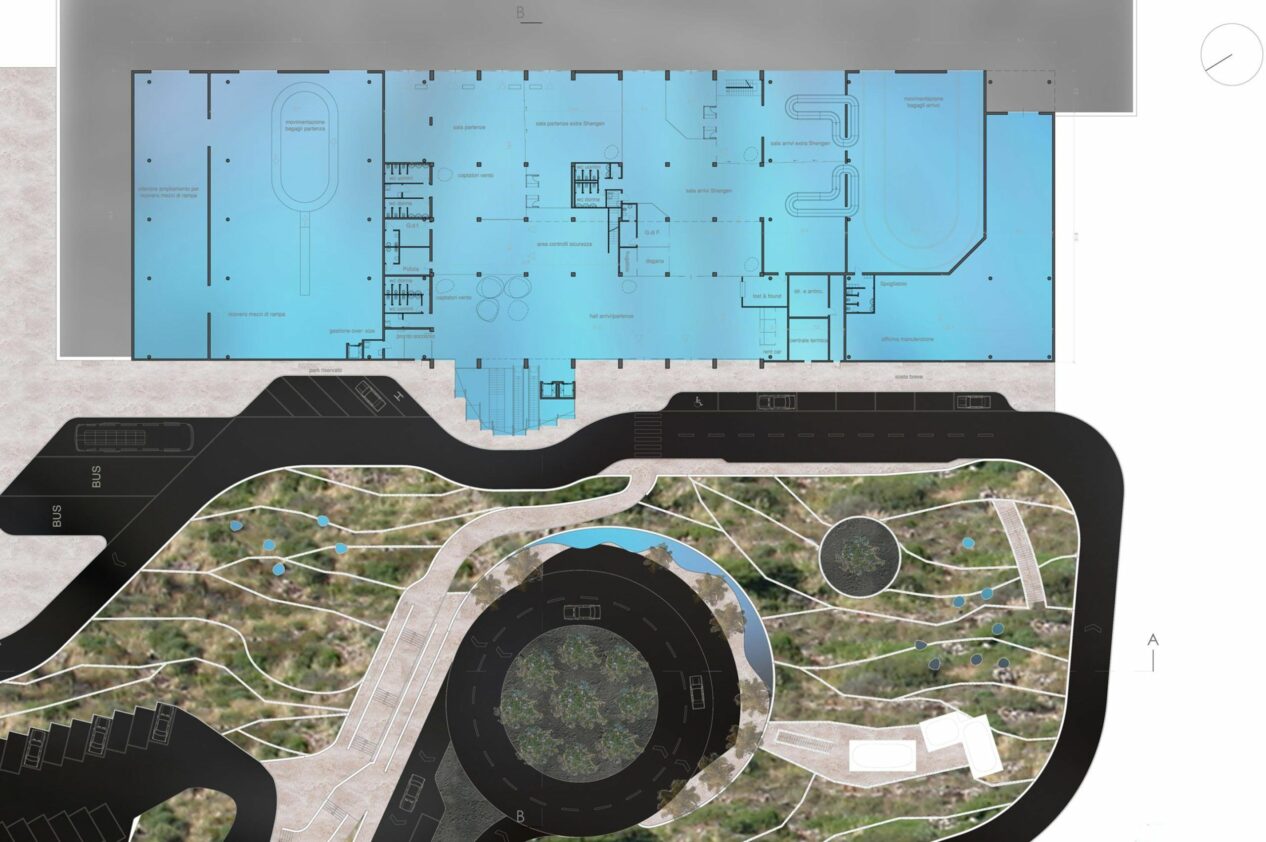 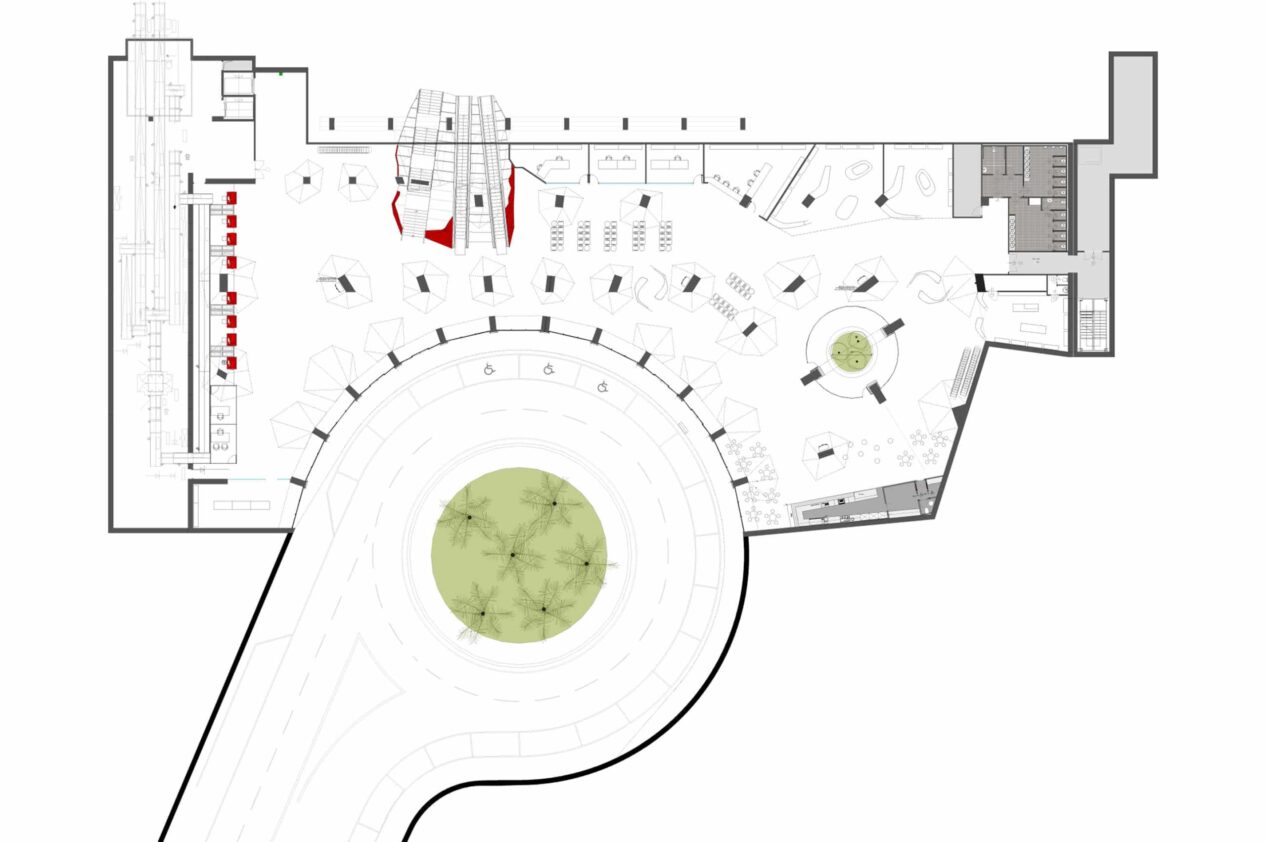 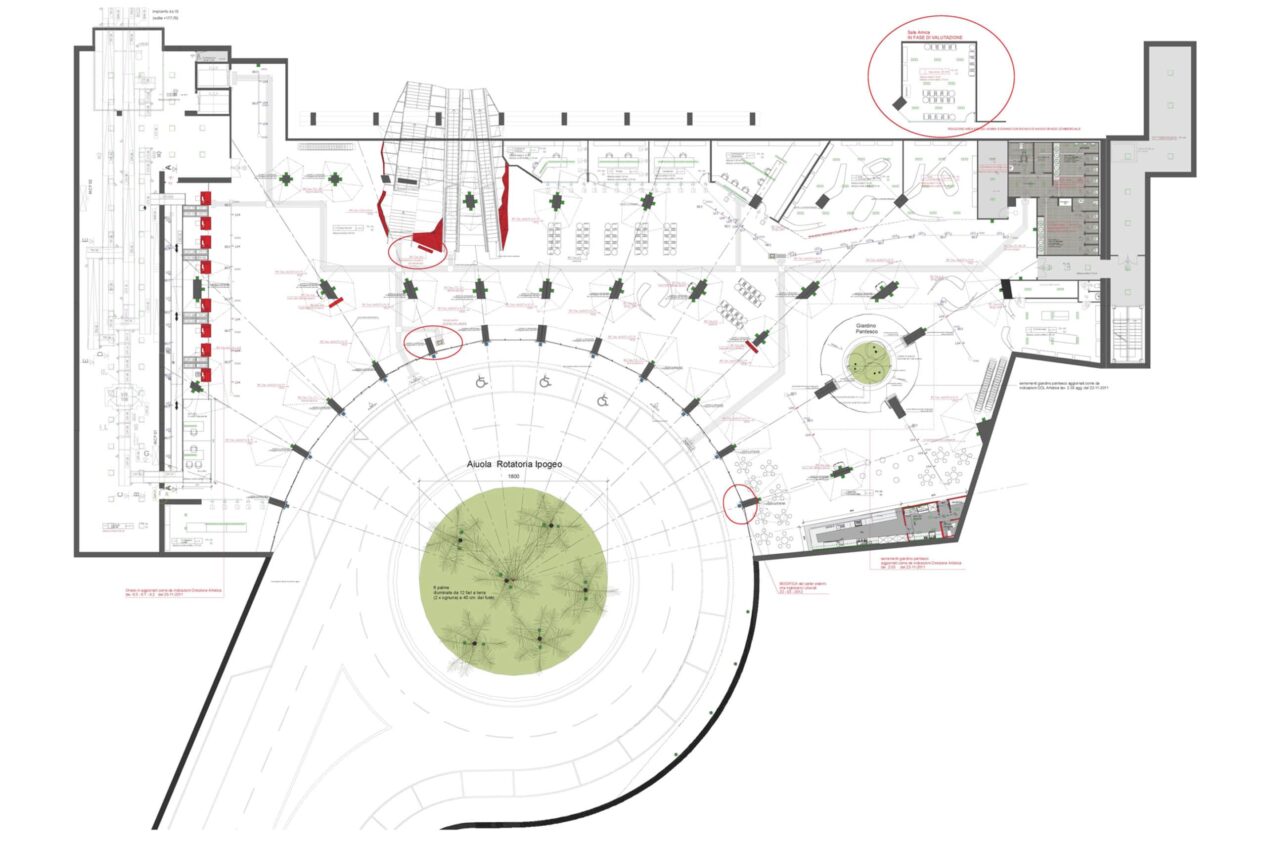 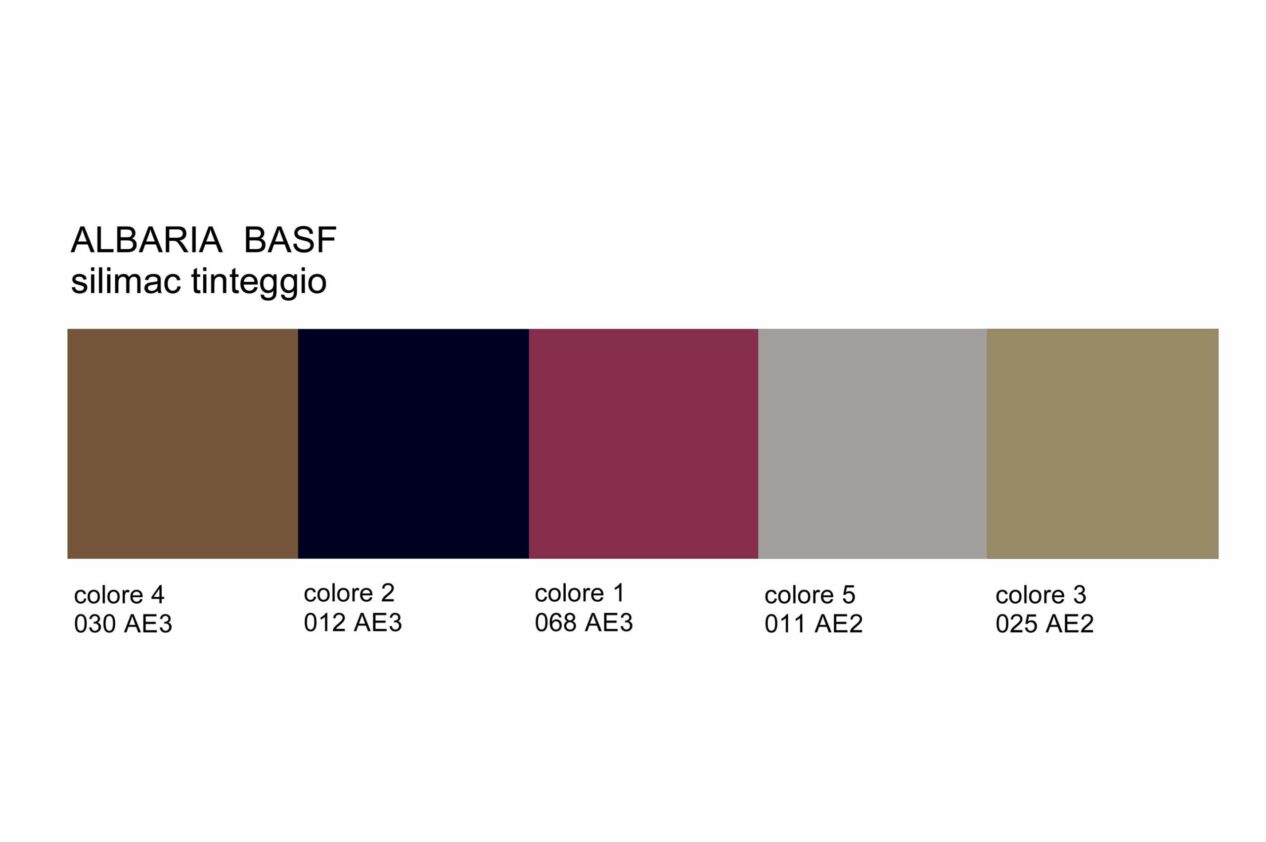 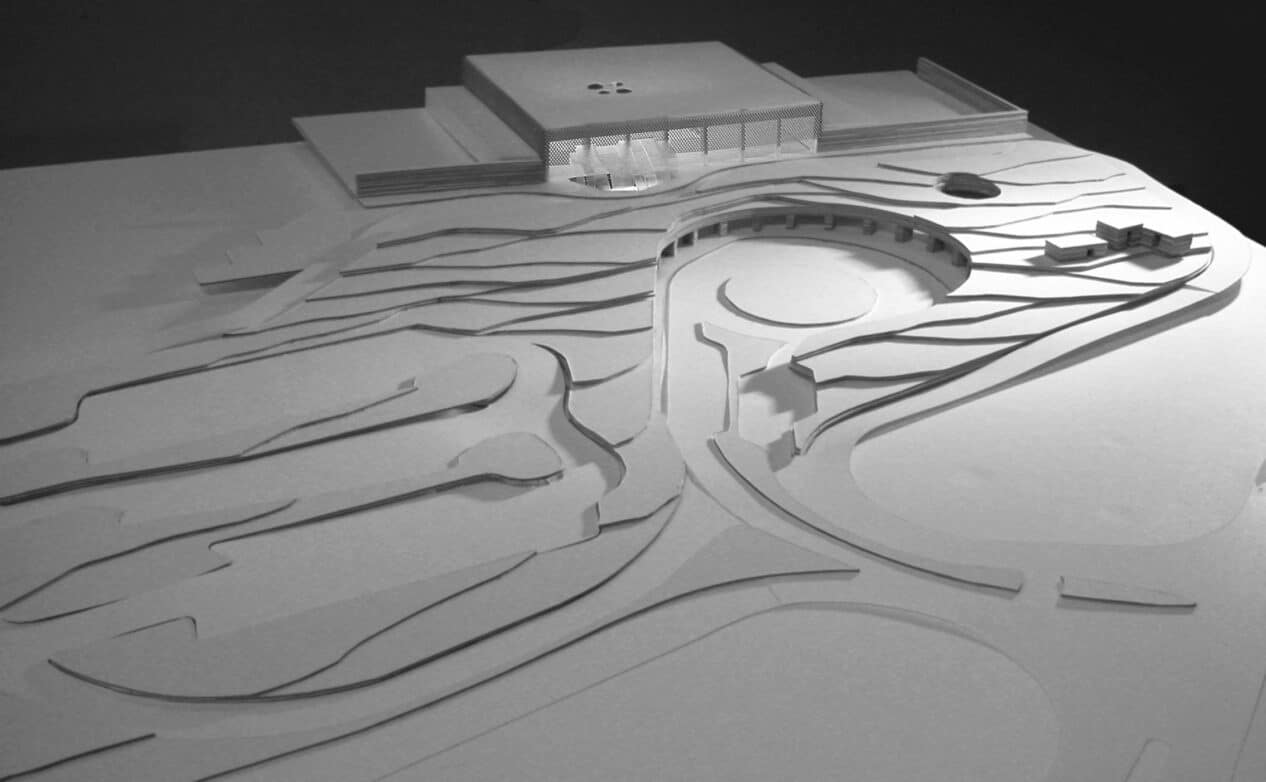 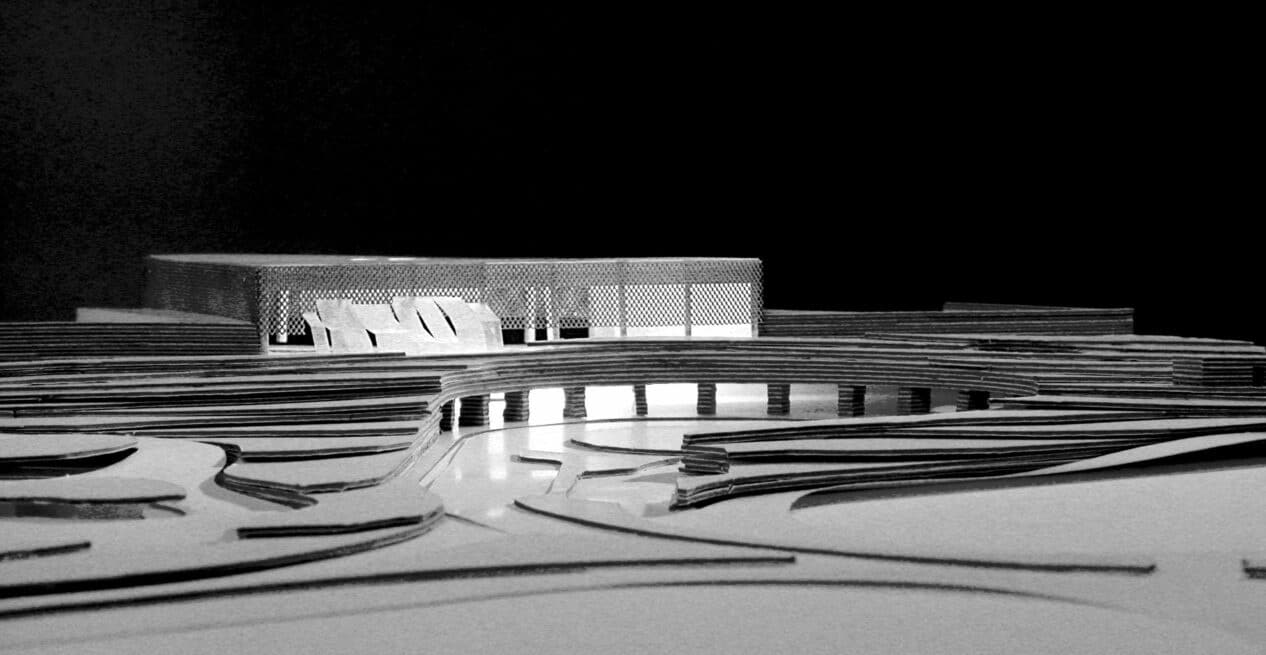 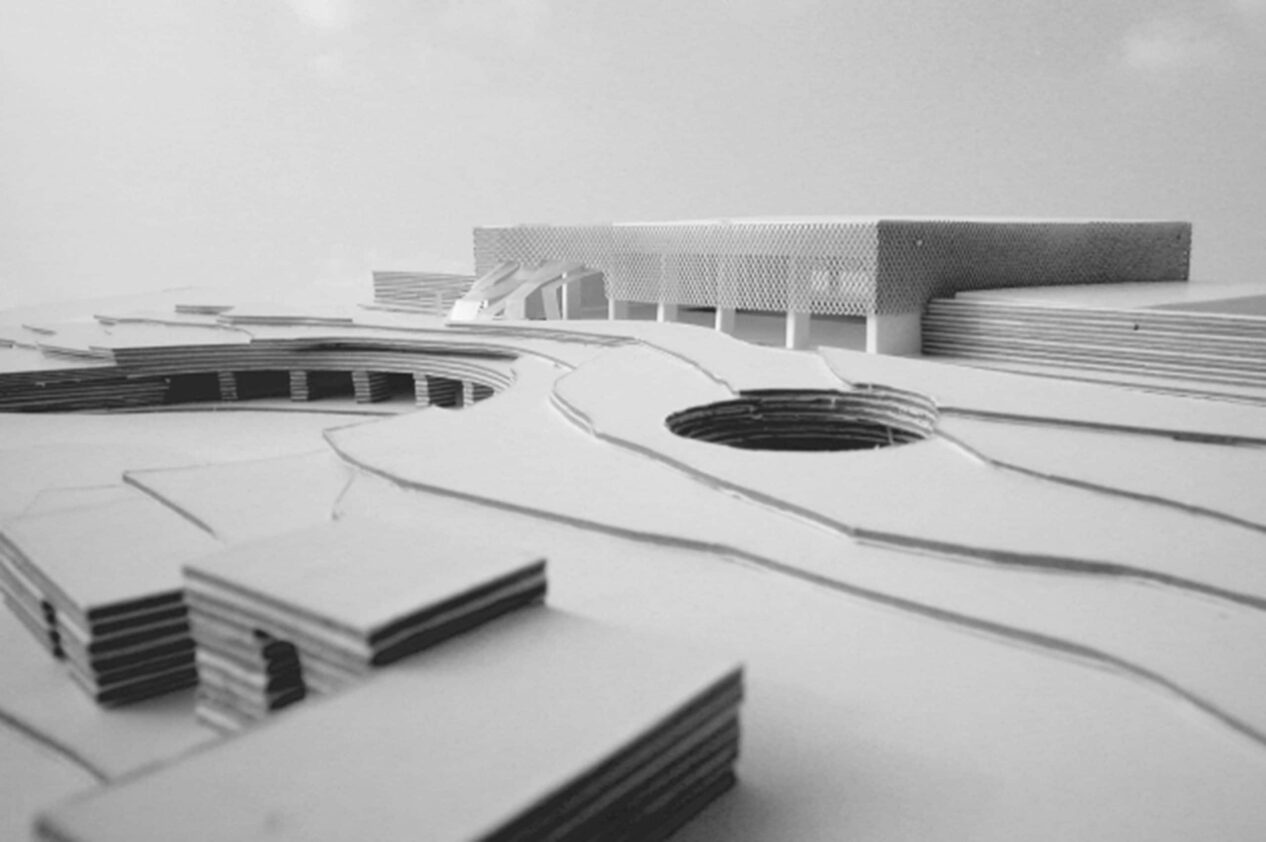 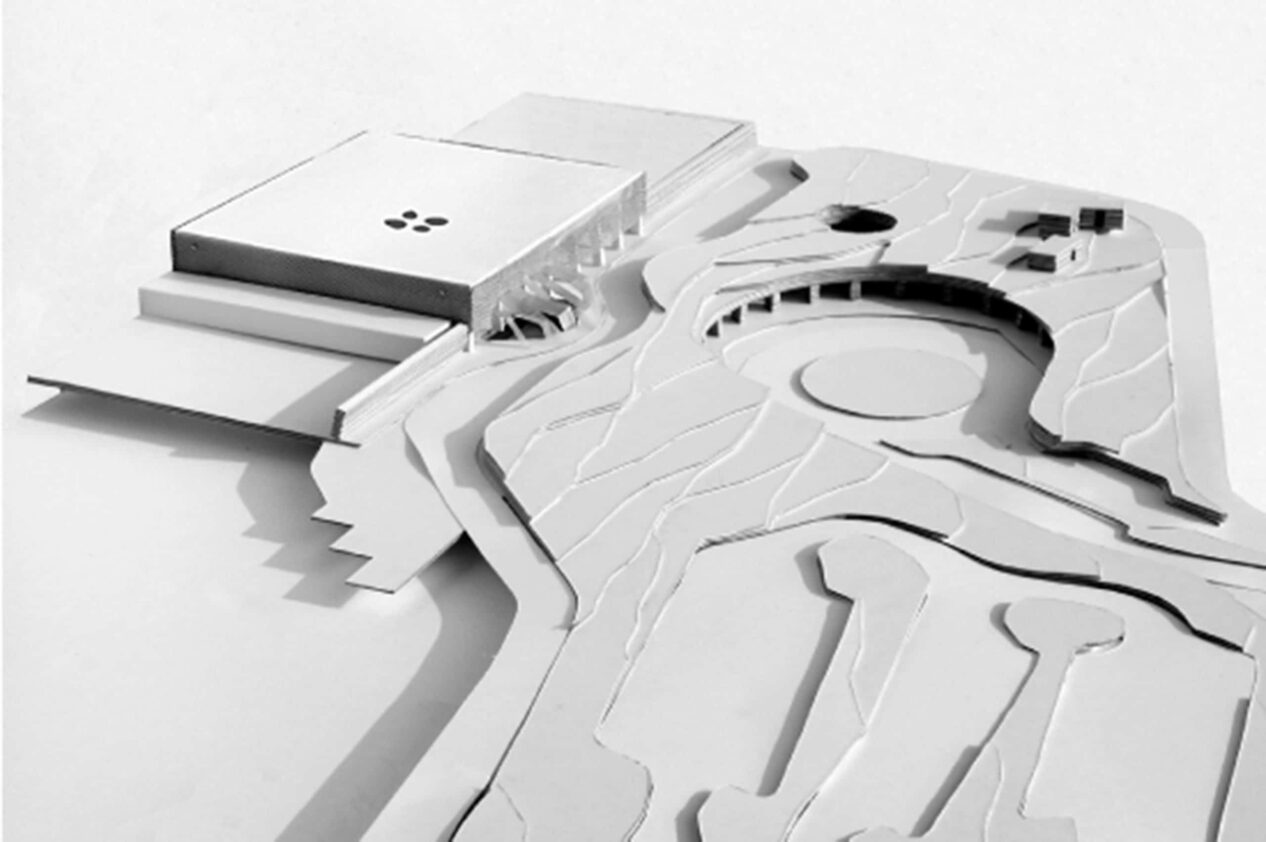 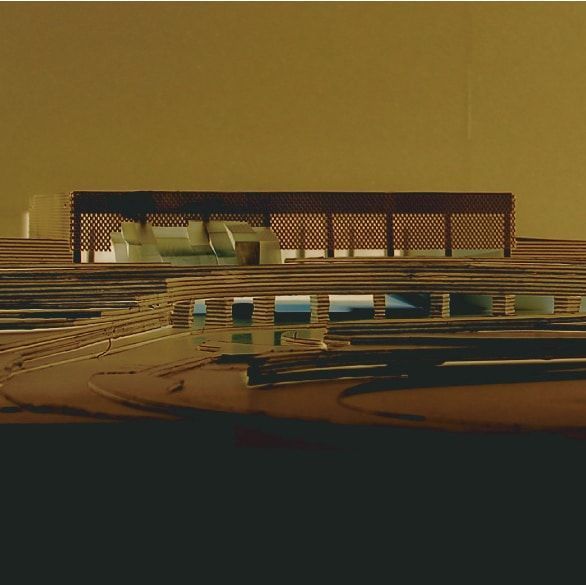 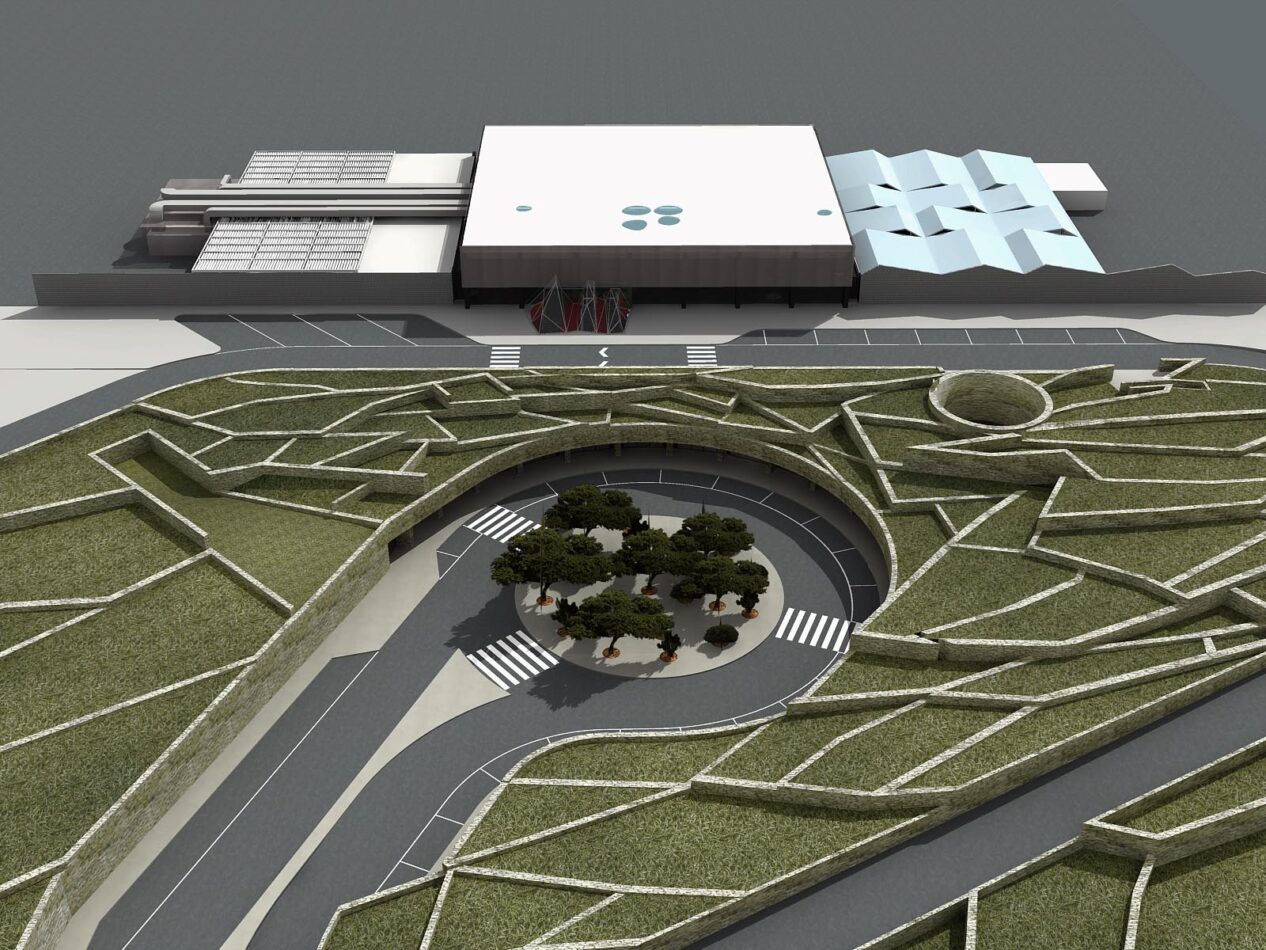 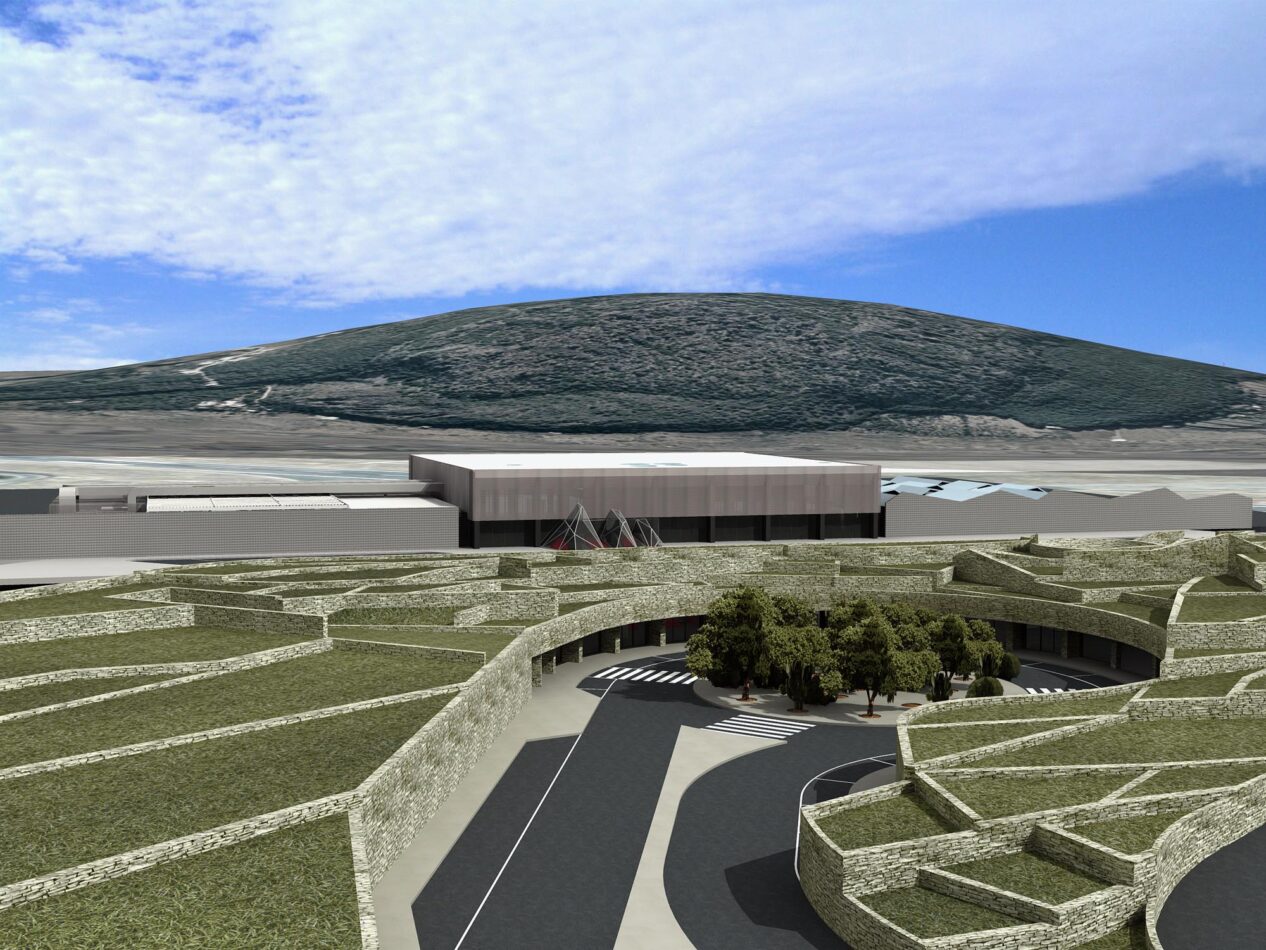 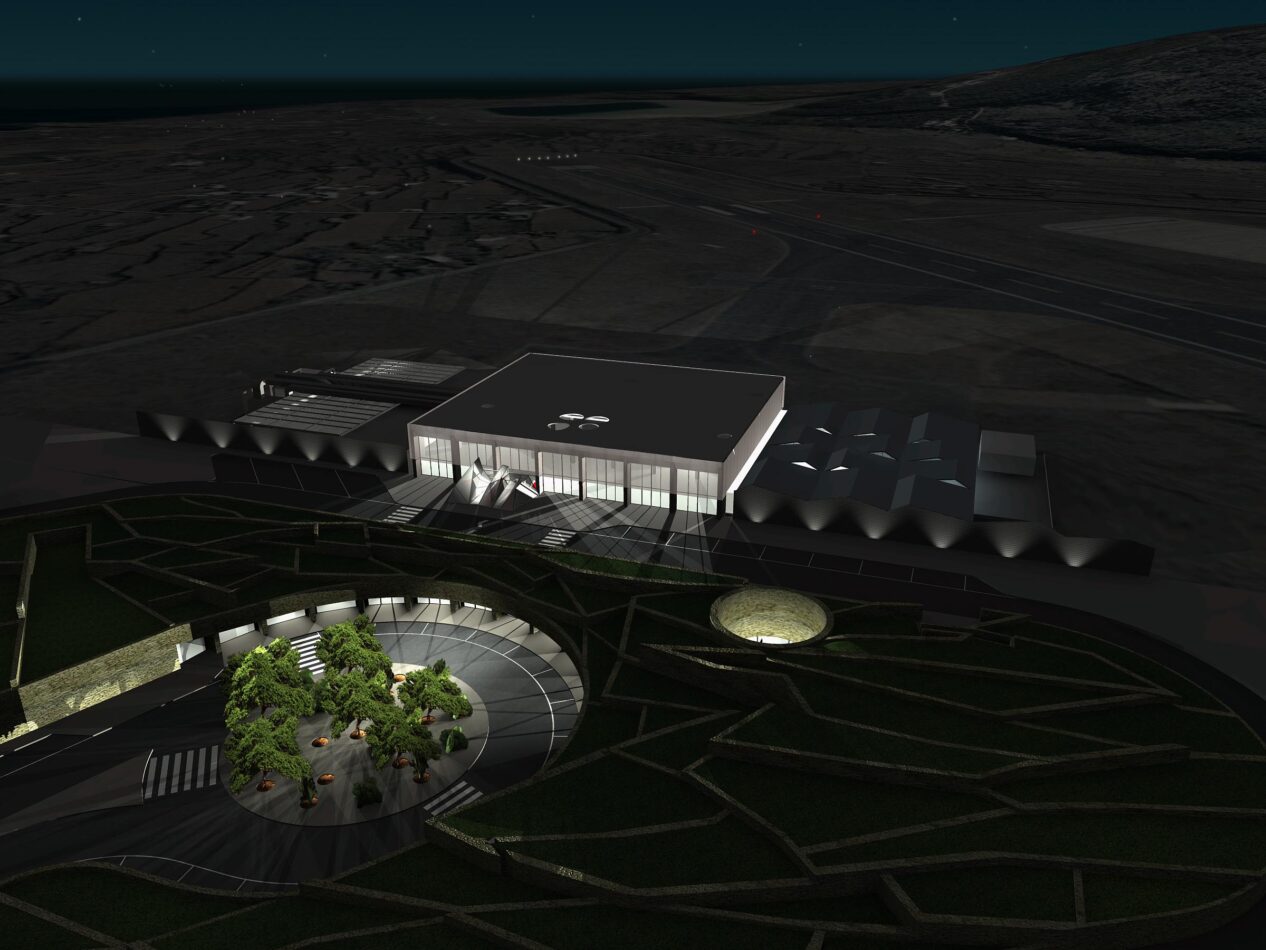 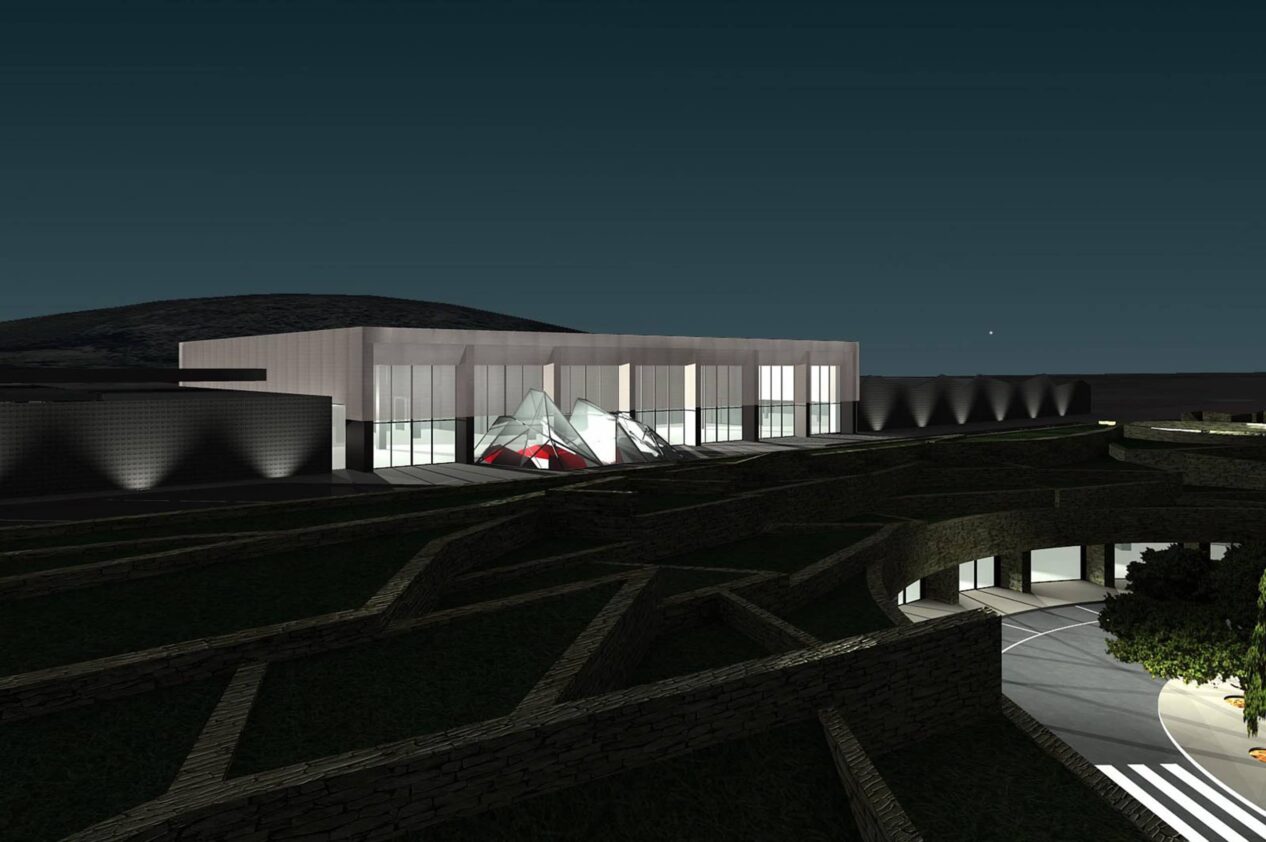 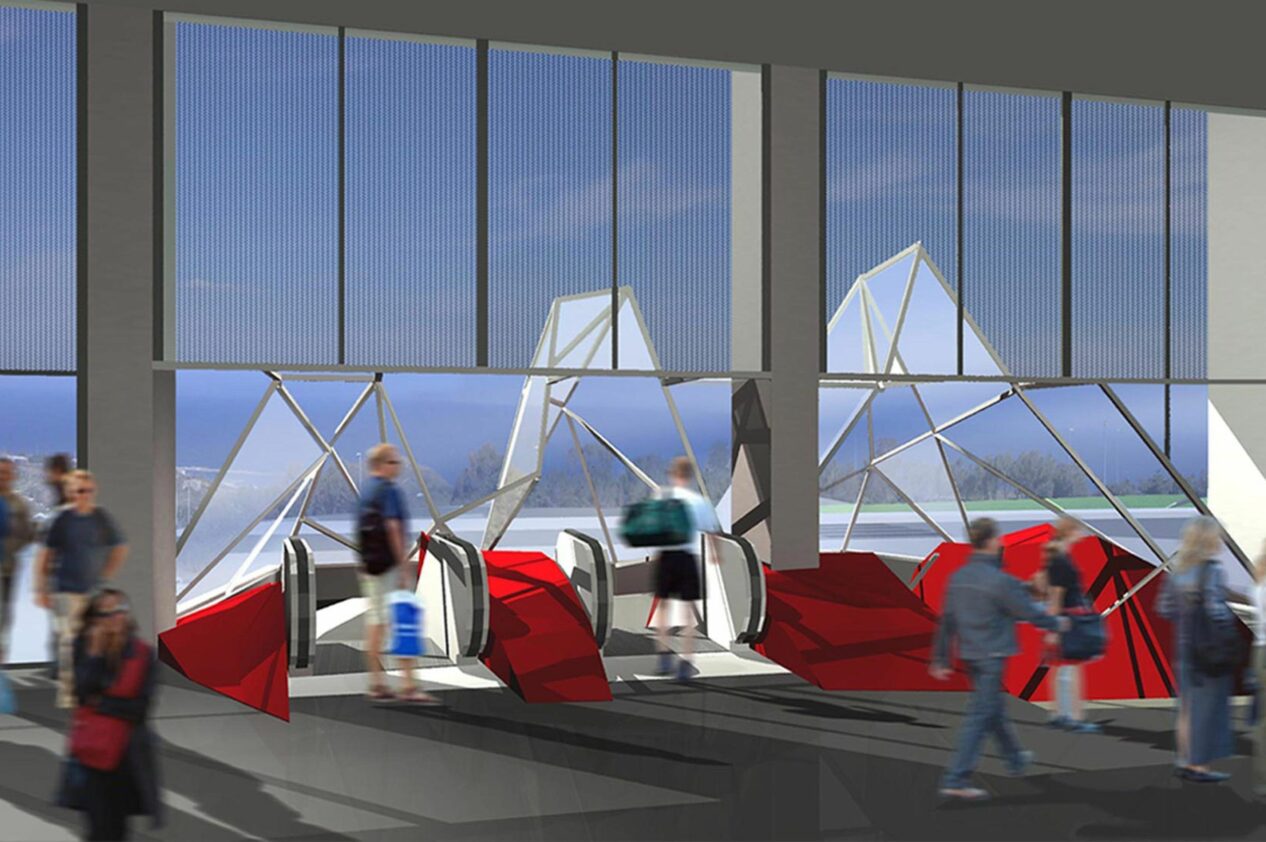 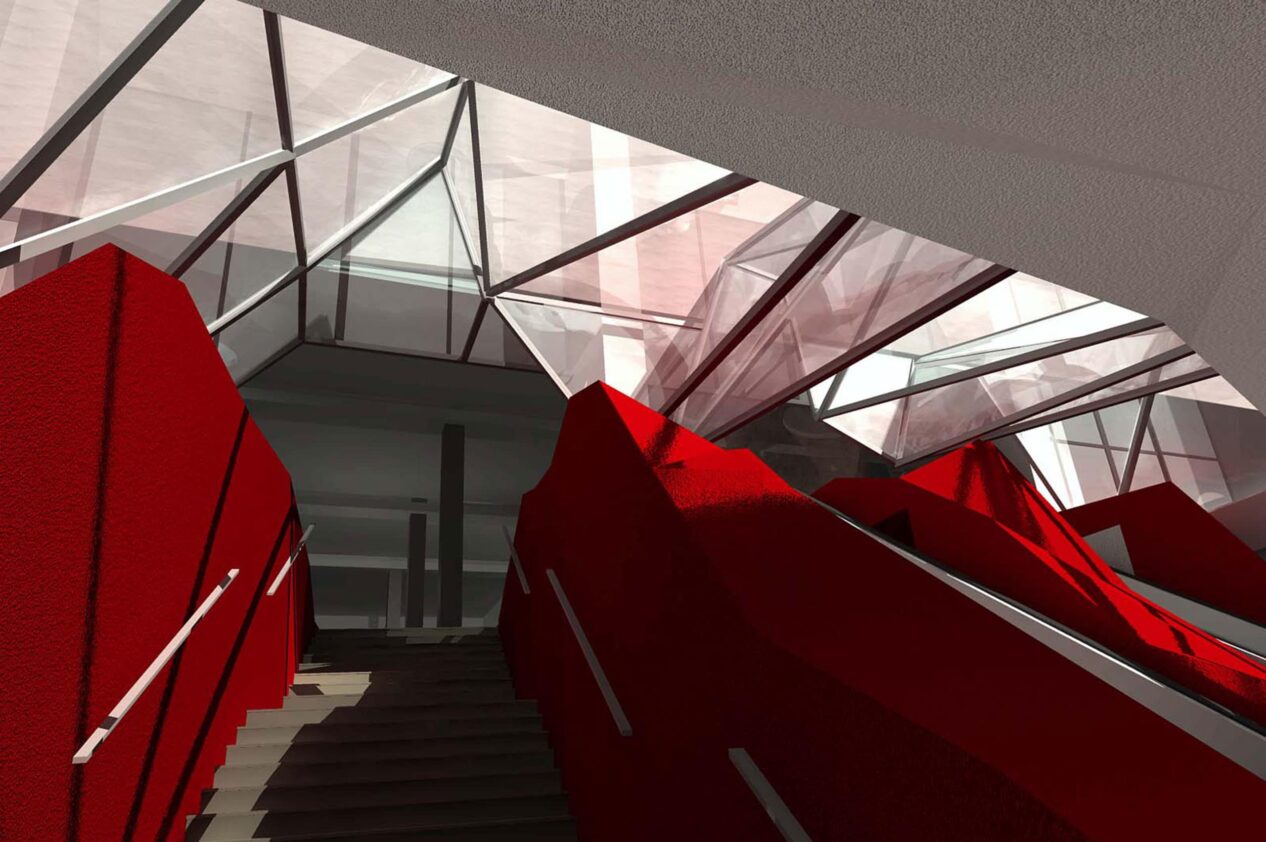 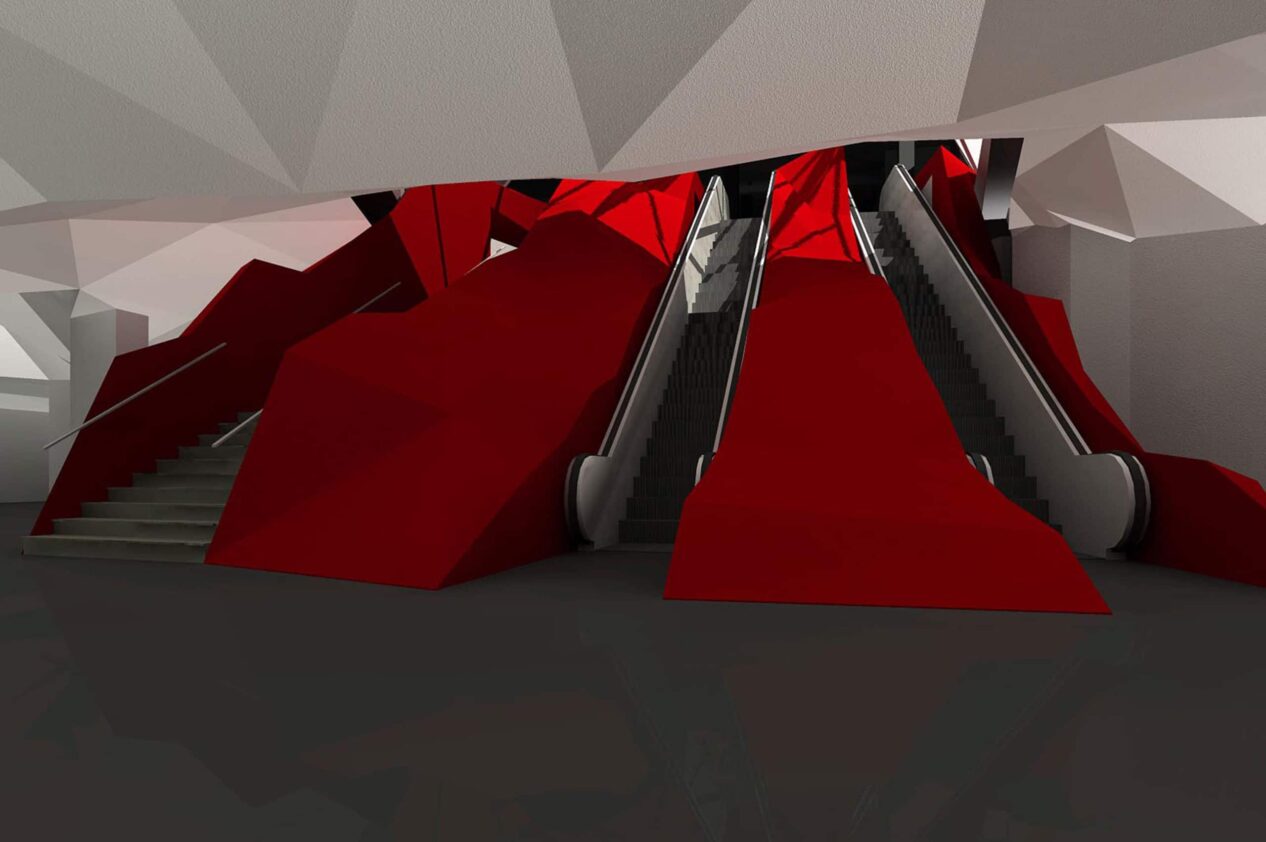 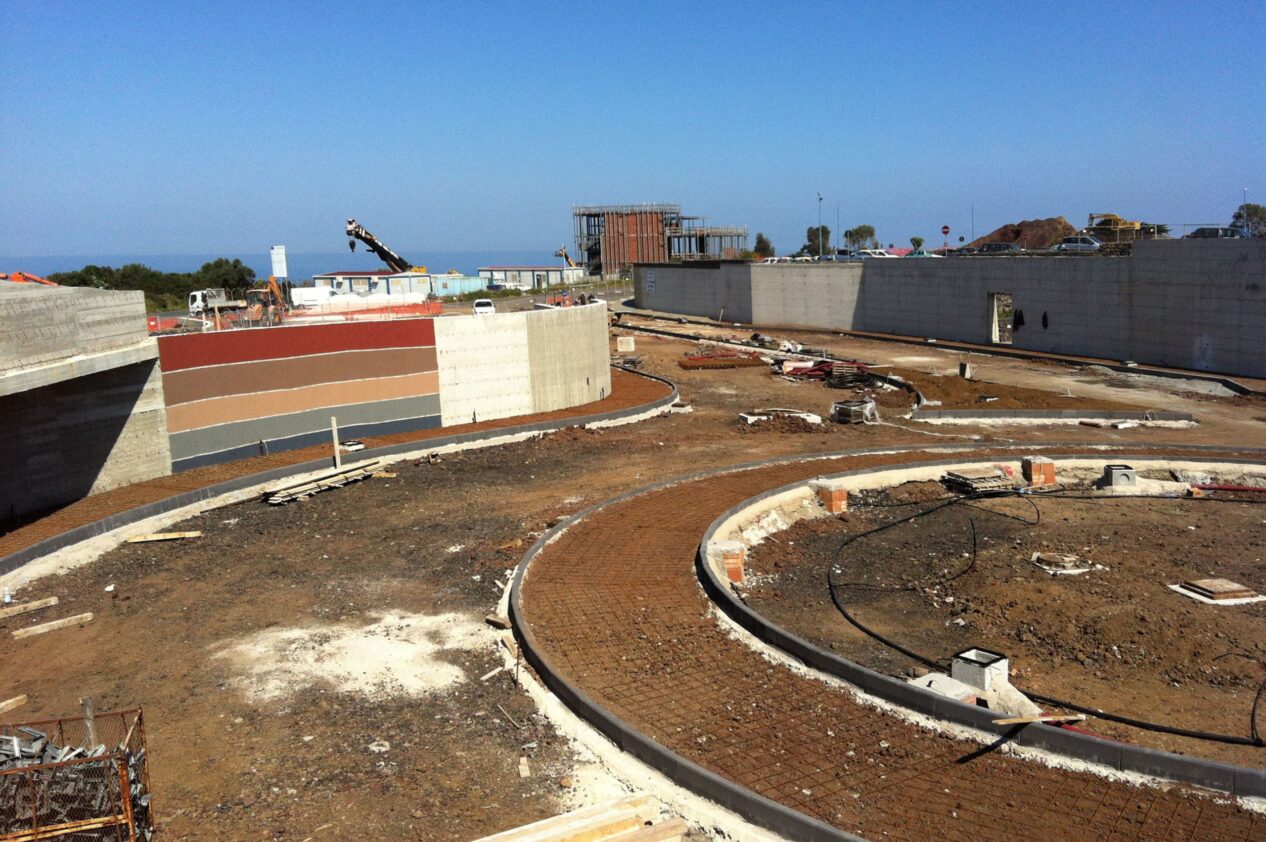 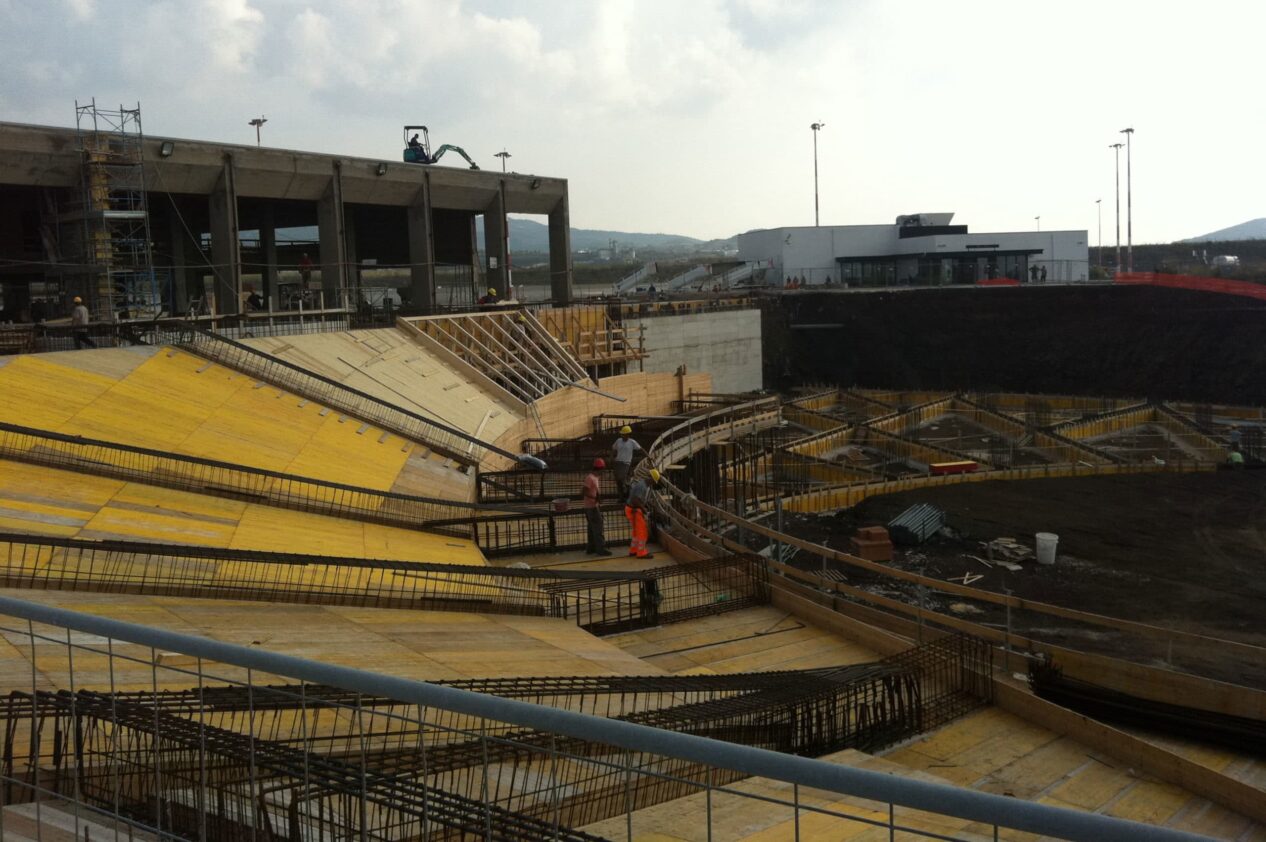 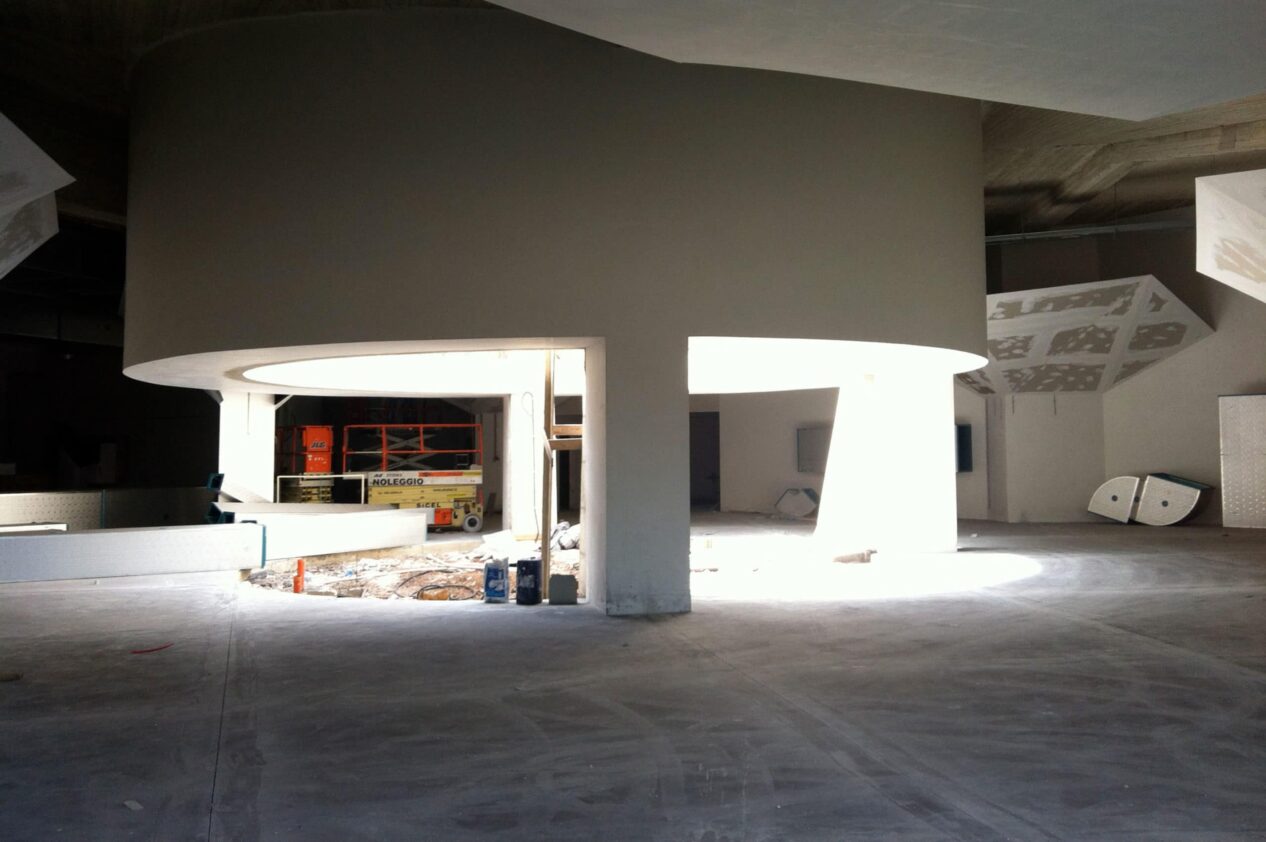 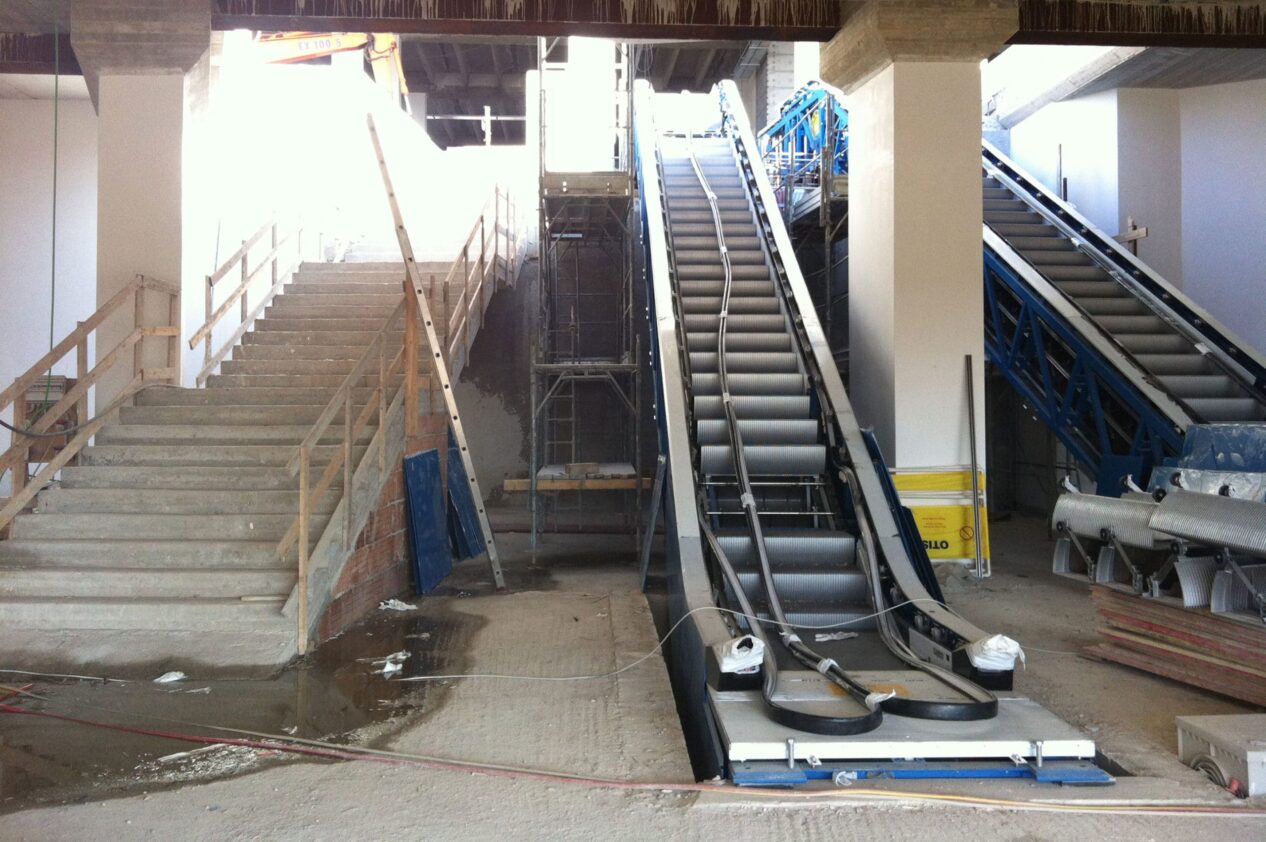 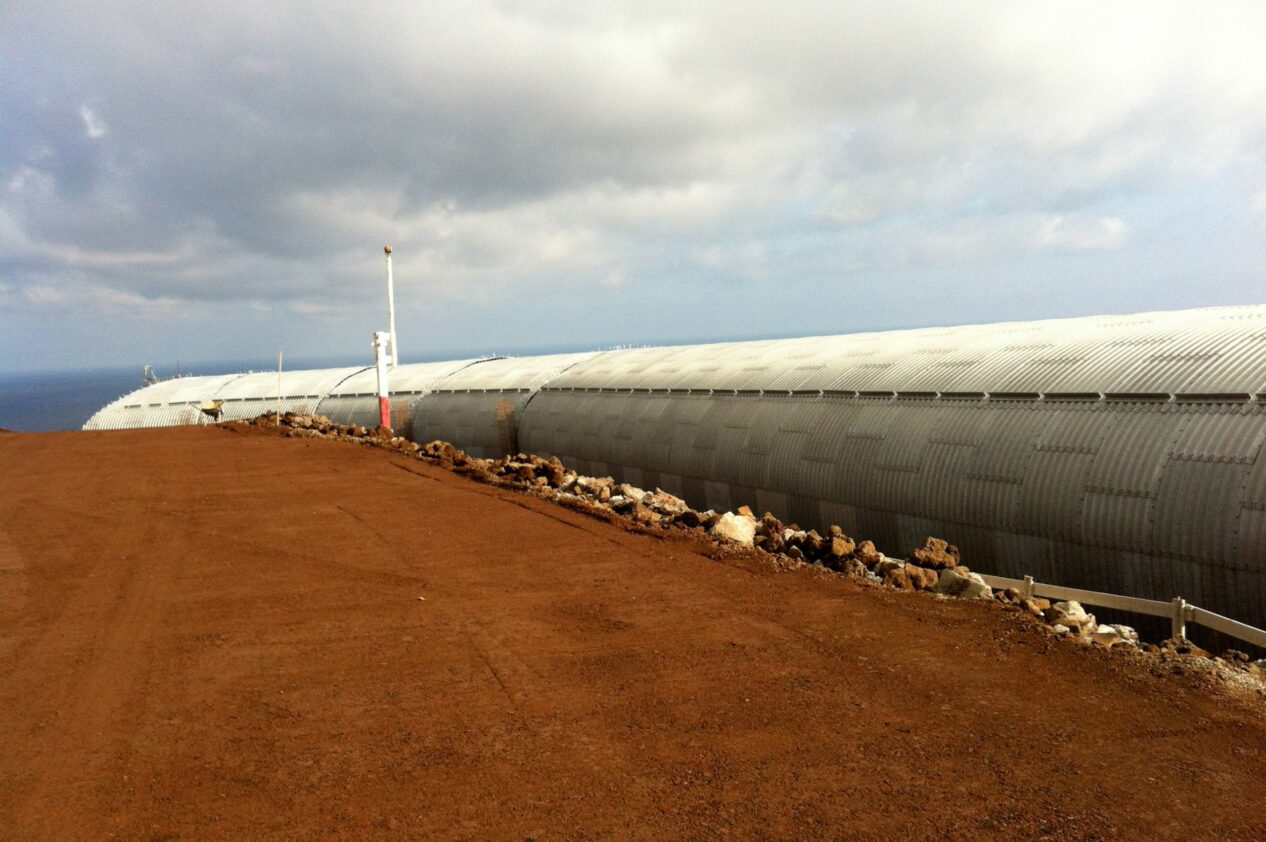 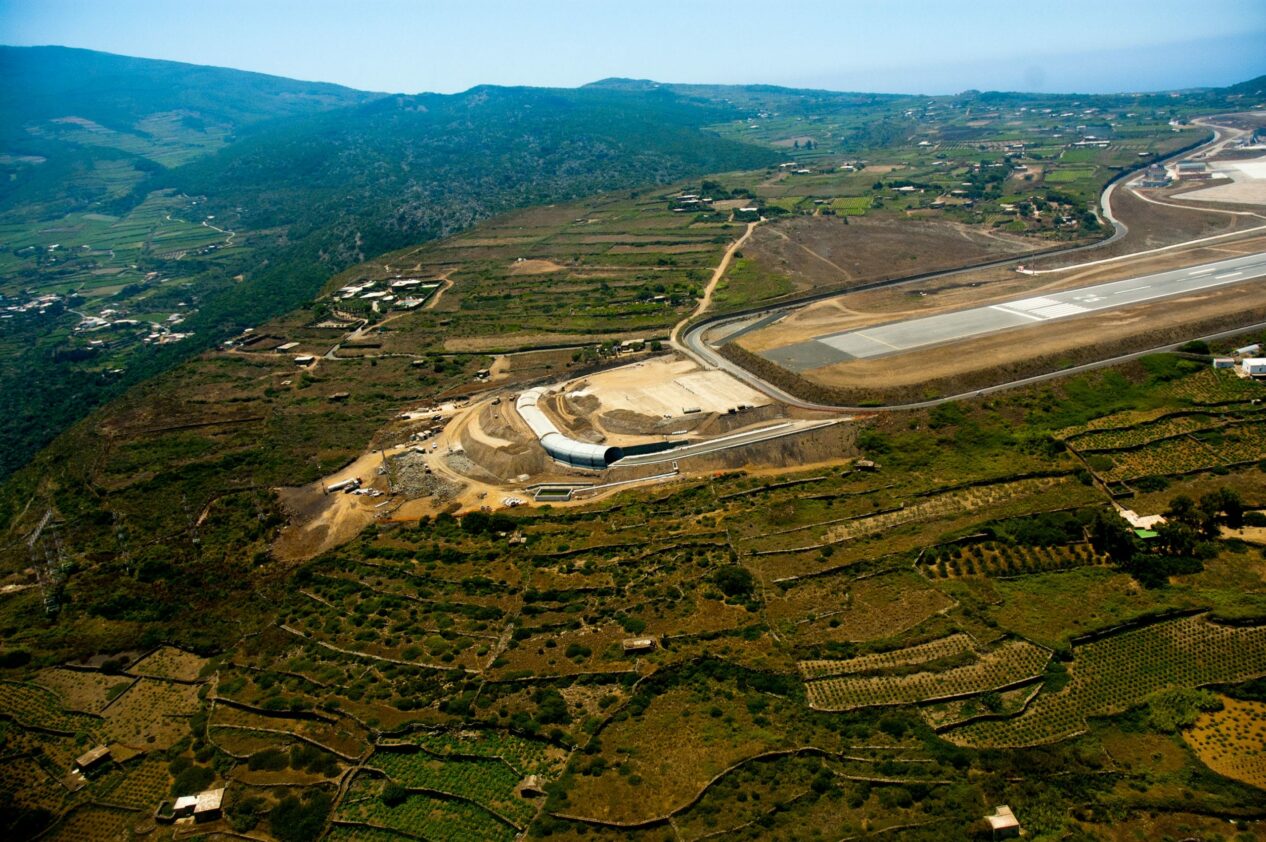 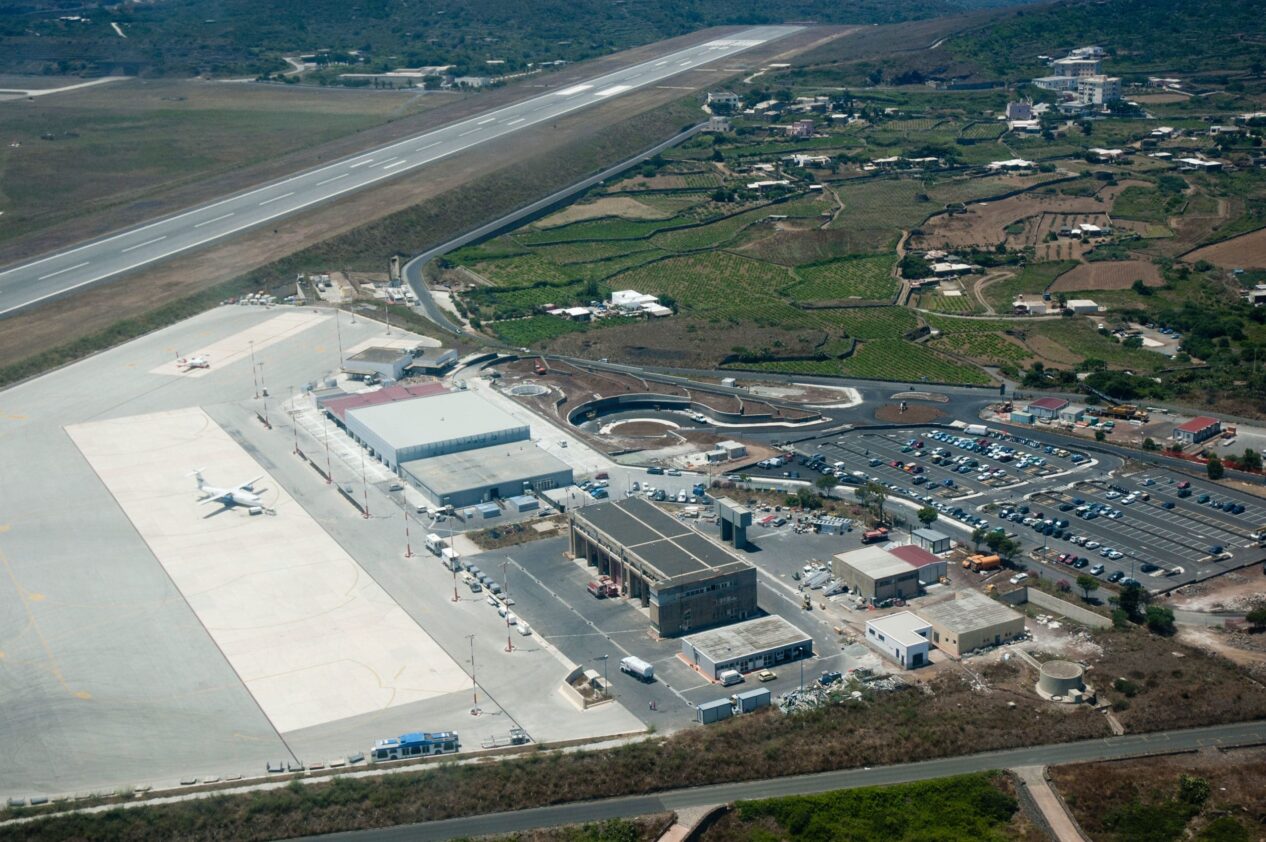 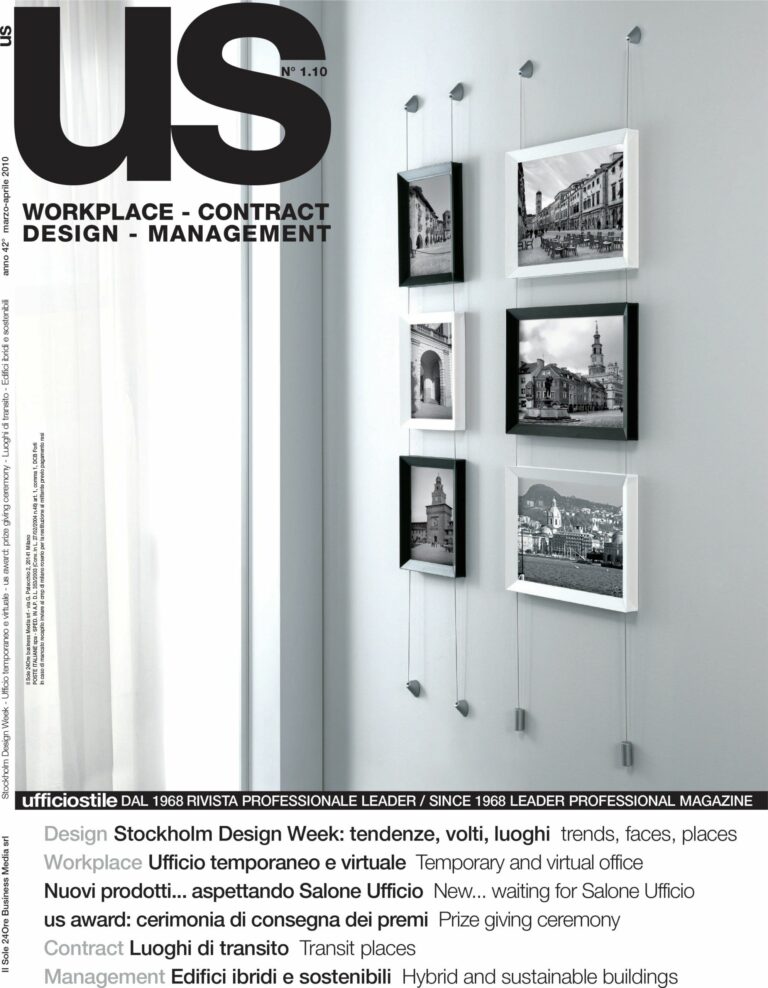